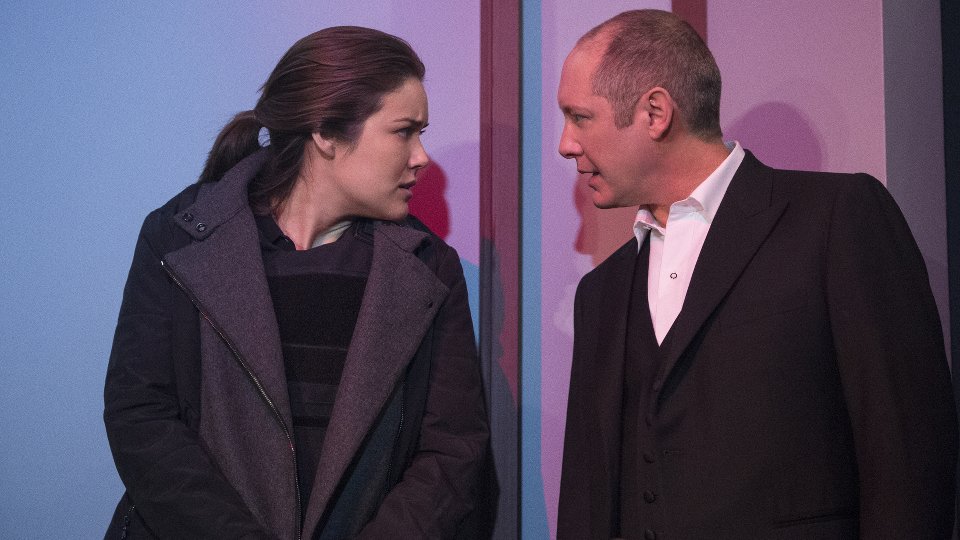 The second season of The Blacklist will arrive on Blu-ray and DVD on 17th August 2015.

Starring James Spader (Boston Legal), Megan Boone, Diego Klattenhoff, Ryan Eggold, Amir Arison, Mozhan Marnò and Harry Lennix, The Blacklist: The Complete Second Season continues to uncover even more corruption. Red and Agent Keen, played by Megan Boone, continue to work together in order to uncover the truth behind some of the largest known criminals in the world. The second season also finds Keen digging deeper to try and understand her complex past but a strong turn of events will have the team questioning her loyalty.

For decades, ex-government agent Raymond “Red” Reddington (James Spader) has been one of the FBI’s Most Wanted fugitives. Last season, he mysteriously surrendered to the FBI but now the FBI works for him as he identifies a “blacklist” of politicians, mobsters, spies and international terrorists. He will help catch them all…with the caveat that Elizabeth “Liz” Keen (Megan Boone, TV’s “Law & Order: Los Angeles”) continues to work as his partner. Red will teach Liz to think like a criminal and “see the bigger picture”…whether she wants to or not.

The boxset features all 22 episodes from the second season along with a wealth of extras: