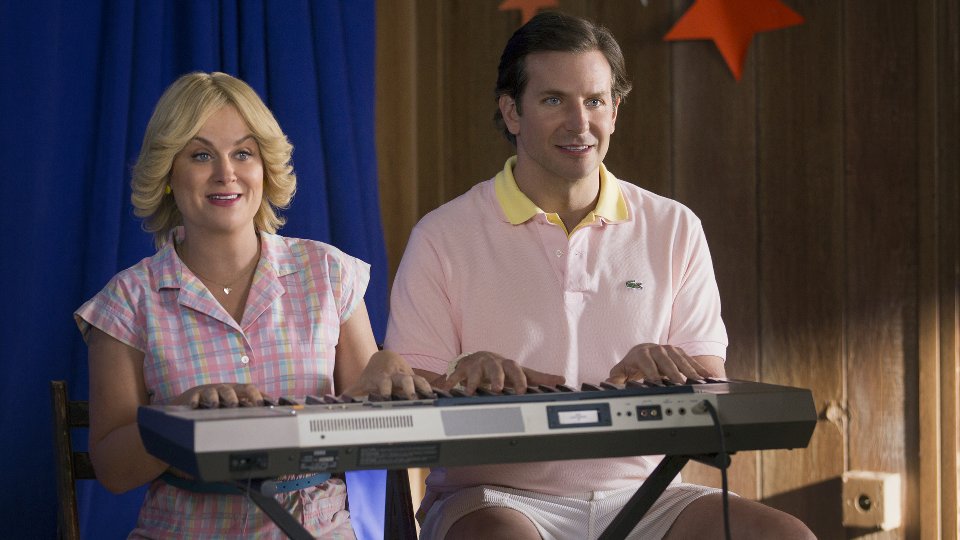 Along with the new orientation video, new artwork has been released for the series. It features the large ensemble cast engaged in a tug of war. The bottom of the new poster details the impressive cast list for the eagerly-anticipated show.

The upcoming prequel to the 2001 cult classic Wet Hot American Summer, comprises 8 episodes and is released on Netflix on 31st July 2015.

You can watch the new video at the top of this article and see the new artwork below:

In this article:Wet Hot American Summer: First Day of Camp