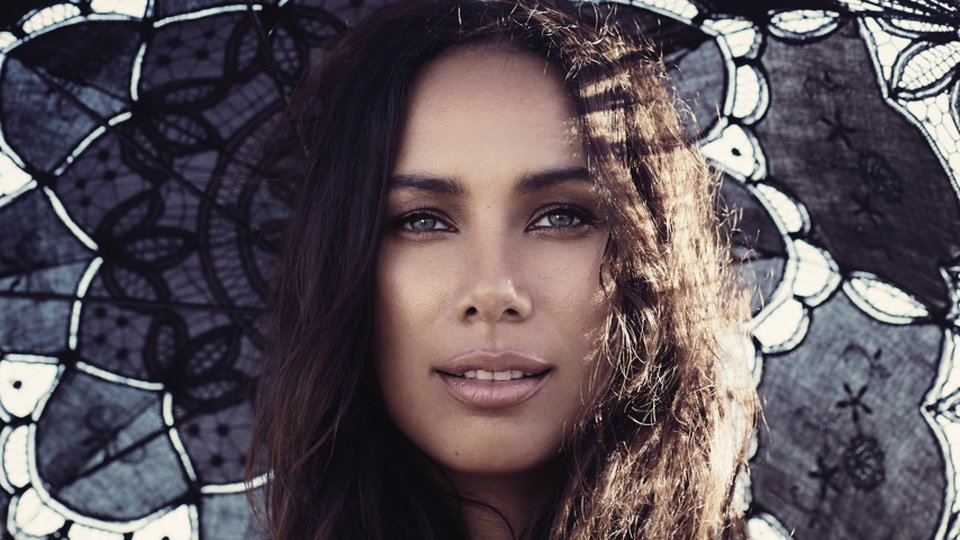 Leona Lewis has released new single I Am, the title track from her upcoming album.

Release through Island Records, I Am is the follow-up to Fire Under My Feet and is an upbeat and defiant track. With a beat that would make Massive Attack jealous, I Am showcases Leona’s impressive and powerful range.

Leona says, “I’ve just been delving deep into myself and finding out who I am and finding out how strong I am. I want to, through this record, empower people and myself as well.” She continued, “Even though sometimes some of the songs were coming from a place that was maybe sad or a bit down, the songs lifted me out of that.”

I Am is said to be Leona’s most personal album to date and the lyrics of the songs already released have had fans and the media speculating about who is she is singing about.

Leona will release her new album I Am on 11th September 2015. Listen to I Am below: