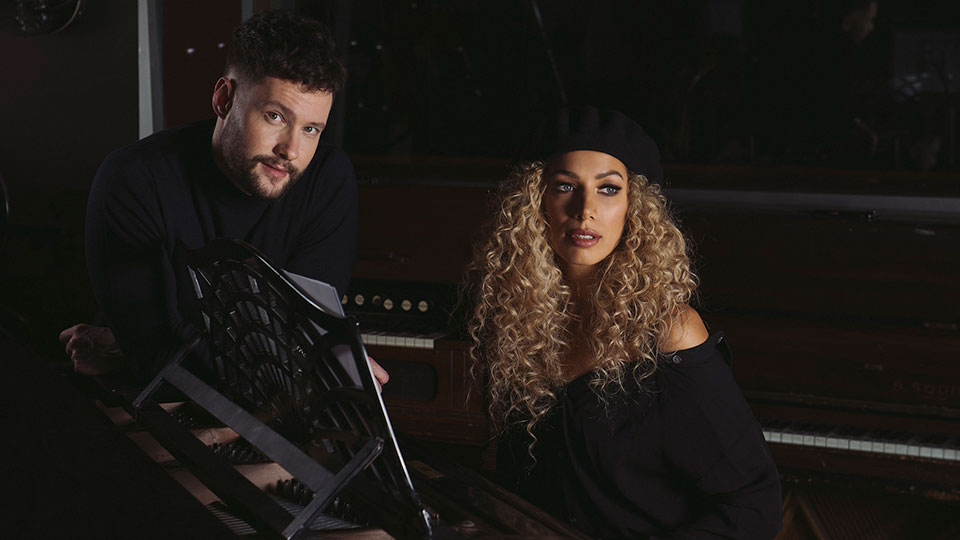 Calum Scott has unveiled a new version of his latest single You Are the Reason featuring Leona Lewis.

The follow-up to Scott’s multi-platinum single Dancing On My Own, a cover of the Robyn hit, You Are the Reason is taken from Scott’s forthcoming debut album Only Human which will be released on 9th March.

“Working with Leona was a dream come true,” says Calum. “As a fan, I first remember watching her on TV before going on to grace the globe with her incredibly beautiful voice. Now having the honour of working with her on one of my own songs is completely surreal and the passion and raw emotion she brings to our duet makes it even more special to me. I can still hardly believe that we did it!”

Leona adds “I remember the day Calum sent me this track, I sat listening at home and had it on repeat. It’s one of those powerful songs that touches your heart and such a beautiful ballad, everyone knows I love singing them! Calum’s performance on it is stunning and I loved being able to join him to make this duet version.”

A new video for the track featuring Leona will be released soon.

Scott heads out on the road in April 2018 and you can see him at the following dates: