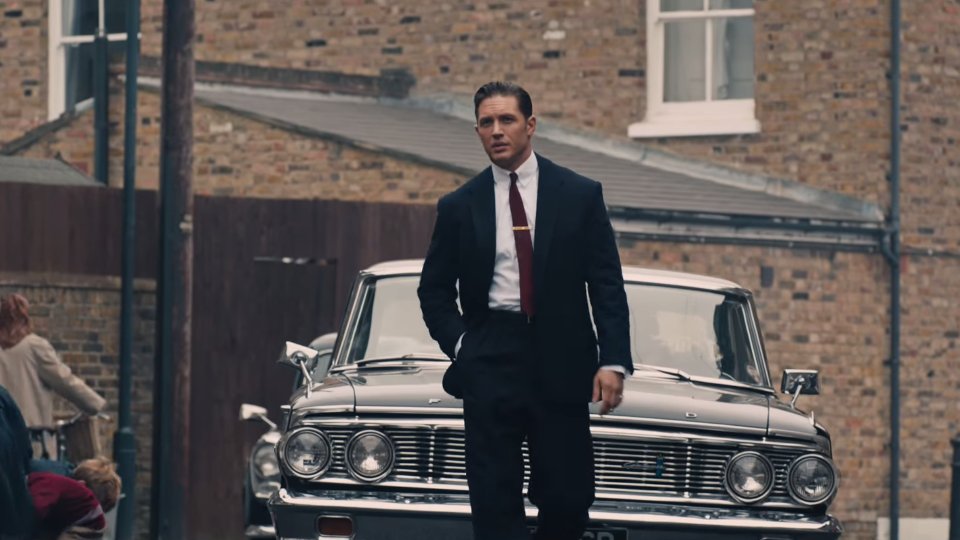 The main trailer has been released for upcoming crime thriller Legend along with a new one-sheet poster.

From Academy Award winner Brian Helgeland (L.A. Confidential, Mystic River) comes the true story of the rise and fall of London’s most notorious gangsters, Reggie and Ron Kray, both portrayed by Tom Hardy in an amazing double performance. LEGEND is a classic crime thriller taking us into the secret history of the 1960s and the extraordinary events that secured the infamy of the Kray Twins.

Legend will be released in UK cinemas on Wednesday 9th September 2015. Take a look at the new trailer at the top of this article and see the new poster below:

In this article:Legend, Tom Hardy