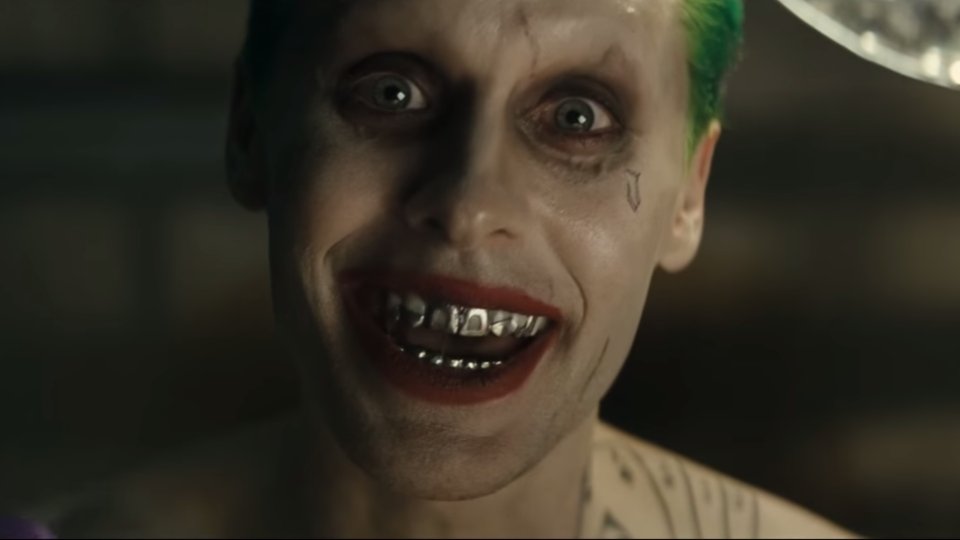 Comic Con served up another surprise yesterday with the debut of the first trailer for upcoming DC Comics movie Suicide Squad.

The first trailer gives a first glimpse at the characters in the movie and provides a little bit of background on the set-up of the squad by Amanda Waller (Davis).

The film is written and directed by David Ayer (Training Day), and produced by Richard Suckle, Charles Roven and Colin Wilson.

Suicide Squad is due for release in autumn 2016. Take a look at the first trailer at the top of this article.