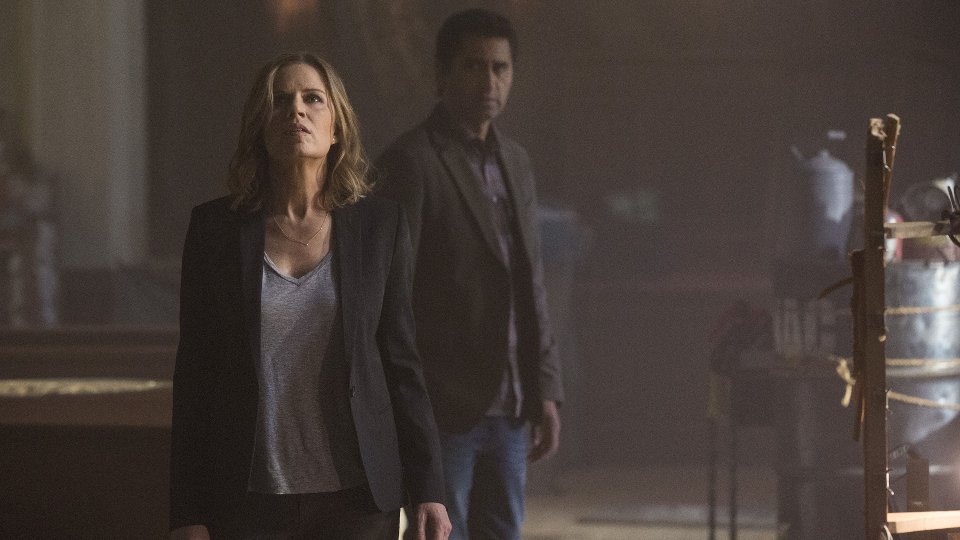 The series is set in Los Angeles and takes place over the course of a few weeks during which a flu like infection is the catalyst for the zombie outbreak. It follows a divorced male teacher, a female guidance counselor, and her two children – a son and a daughter – in the zombie apocalypse.

The first trailer is packed full of footage setting the scene for what you can expect when the show arrives next month. You’ll also get your first glimpse of Walkers too!

Fear The Walking Dead will air on AMC in the US beginning 23rd August and is expected to debut on AMC Global in the UK within 24 hours after the US.

In this article:Fear The Walking Dead