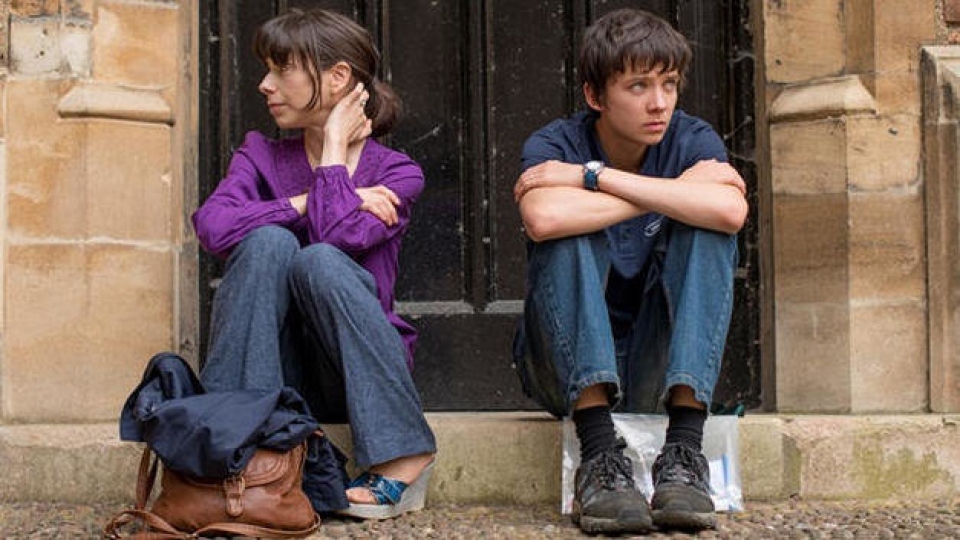 Nathan (Asa Butterfield) is an autistic teen who could be a maths-prodigy. He is taken under the wing of his unorthodox teacher Mr. Humphreys (Rafe Spall) who helps Nathan navigate school and life. By extension, this also helps out his long-suffering mother Julia (Sally Hawkins).

This poignant and subtle drama boasts some truly outstanding performances. It’s a film that delicately approaches its subject matter with realism, intelligence and true character understanding whilst never feeling the need to sensationalise Nathan’s condition.

Asa Butterfield proves yet again that he is one of the brightest young talents in film. He hands in a mesmerising lead performance that really makes an impression on the audience. Sally Hawkins is sensational and gives the film a strong emotional core. Seeing her cope with this situation brings Hawkins uncanny acting ability to the surface, making you empathise with her character and the daily dilemmas she faces.

The always reliable Rafe Spall is on hand to provide light comedic relief as well as driving the central story along. His chemistry with Butterfield also navigates away from cliché, leaving a truthful and slightly unconventional relationship that’s a joy to watch unfold. Similarly, he shares a believable dynamic with Hawkins with both home-grown talents showing why they are always in demand. Eddie Marsan also features in a strong supporting role and ushers in the change of location to the International Mathematics Olympiad.

X+Y is a gem of a movie with a simple but captivating story at its core. Changing the setting mid-way through the film was also a masterstroke and gives the audience a great change of scenery that compliments Nathan’s journey. X+Y is a strong drama with amazing central performances and is easily one of the best films of the year.