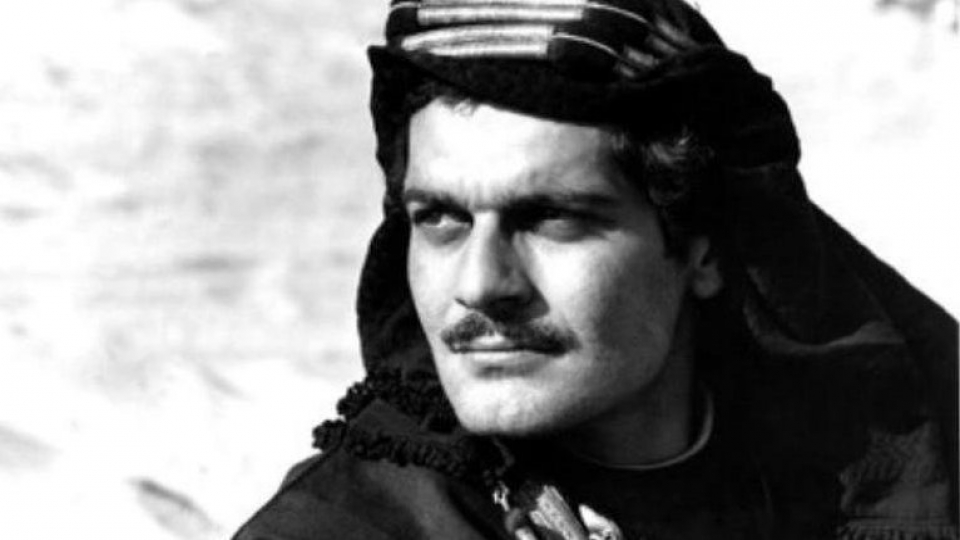 The popular actor had appeared in countless cinematic classics like Doctor Zhivago, Lawrence of Arabia and the iconic TV mini-series The Far Pavilions.

Sharif’s agent Steve Kenis confirmed today “He suffered a heart attack this afternoon in a hospital in Cairo.” It was previously revealed that the actor had been battling with Alzheimer’s disease too.

Starring in many memorable roles, Sharif made his English language debut in David Lean’s 1962 epic Lawrence of Arabia, a role that would go on to win him a Golden Globe for Best Supporting Actor and an Oscar nomination.

Our sincere condolences go out to his friends and family on this very sad day. He was a true icon of cinema who will be missed by all.

In this article:Doctor Zhivago, Lawrence of Arabia, Omar Sharif