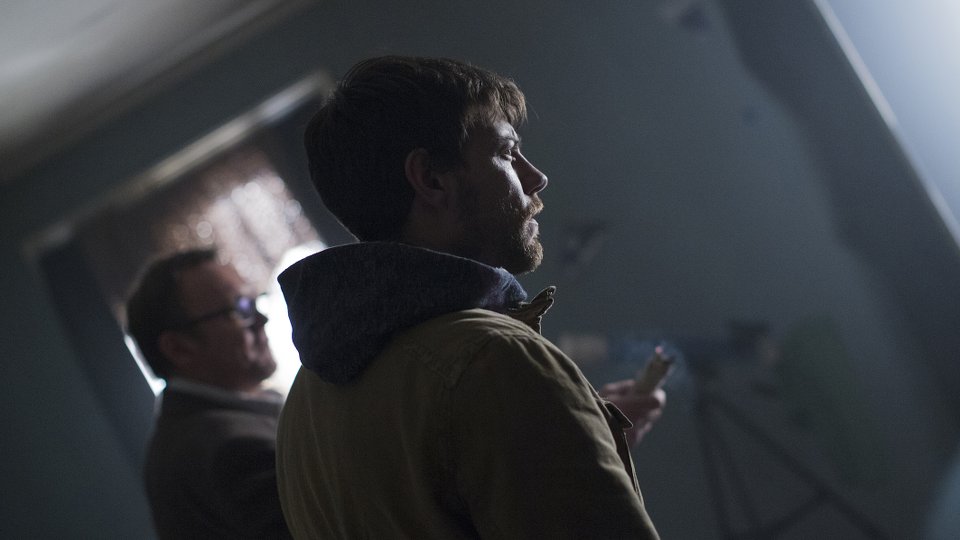 Three first-look images have been released from the eagerly-awaited new series Outcast.

Based on the Skybound/Image comic title by creator Robert Kirkman (The Walking Dead) and artist Paul Azaceta, Outcast follows Kyle Barnes, a young man who has been plagued by demonic possession all his life. Now, with the help of the Reverend Anderson, a preacher with personal demons of his own, Kyle embarks on a journey to find answers and regain the normal life he lost. But what Kyle discovers could change his fate — and the fate of the world — forever.

The first three images don’t give a whole lot away but they preview a show that looks incredibly dark and moody. Will you be tuning in when the show debuts?

Outcast is coming to FOX in 2016. See the first-look images in our gallery below: