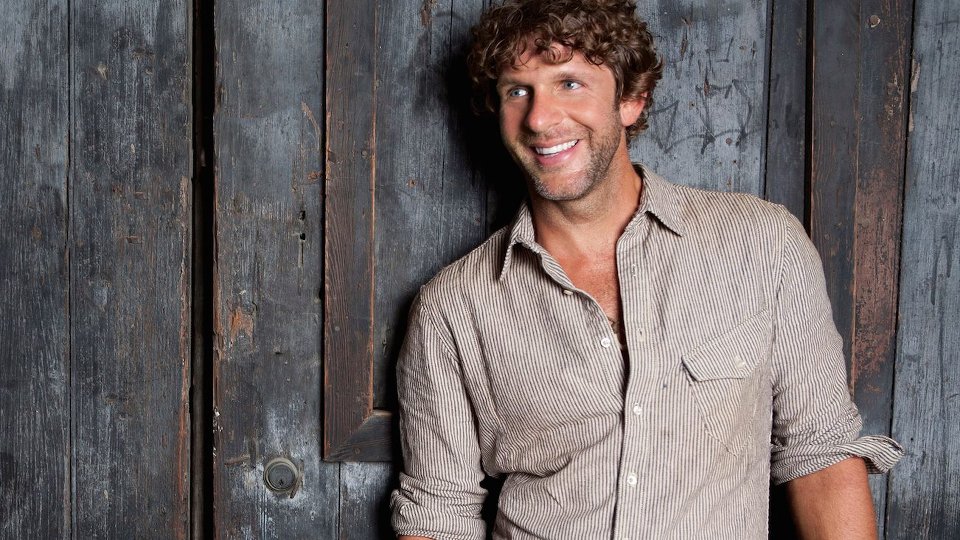 12 years have passed since Billy Currington released his self-titled debut album. It wasn’t until the release of his second album Doin’ Somethin’ Right that he enjoyed a real breakthrough and scored his first US Country Airplay number 1 with Must Be Doin’ Somethin’ Right. Since then he’s scored another 8 US Country Airplay number 1 hits and scored 3 US Country Top 5 albums. Recently Currington released his sixth album Summer Forever, which opened at number 3 on the US Country Chart in the US giving him his 4th Top 5 album.

The first thing you note about Summer Forever is just how fitting the album title is. Currington has pulled together a collection of feel-good perfect for summer tunes that are sure to soundtrack the hottest season of the year for many of his fans. The album opens with the uptempo Don’t It setting things off on the right note and quickly providing a catchy sing-a-long chorus you won’t be able to get out of your head.

Summer Forever whizzes by with a relentless pace and Currington doesn’t drop the ball once. He offers enough variety and utilises his striking vocal ability to keep you hooked. Wake Me Up fuses a bit of rock into Currington’s sound, Good Night enlists the vocals of Jessie James Decker for a funky blues influenced gem, and It Don’t Hurt Like It Used To is a break-up anthem for the modern country audience.

Surprisingly one of the album’s more down-tempo moments comes courtesy of Florida Georgia Line’s Tyler Hubbard and Brian Kelley, and fellow country star Cole Swindell. The quiet verses see Currington fusing hip-hop sensibilities in his vocal delivery with off-kilter beats before making way for a big chorus that’s sure to have live show audiences holding their phones in the air.

Currington shows he knows how to relate to his fans on album highlight Drinkin’ Town With a Football Problem. Whilst Friday night football isn’t a thing here in the UK, it’s an institution in parts of the US and the sentiments of this track will resonate strongly with Currington’s fans. The other highlight on the album is Jonesin’, one of the quieter tracks on the album that features a fast and at times wordy vocal from Currington.

For Summer Forever Currington straddles the bro-country and contemporary country genres. There isn’t much here that will appeal to a traditionalist but in terms of chart fodder there’s plenty that should ensure that the album is a big success. Currington has one of the most distinctive vocals in country music and he uses it well across Summer Forever. If you want to kick back, crank up the music and sink a few beers this summer then Summer Forever is the soundtrack you simply can’t live without.