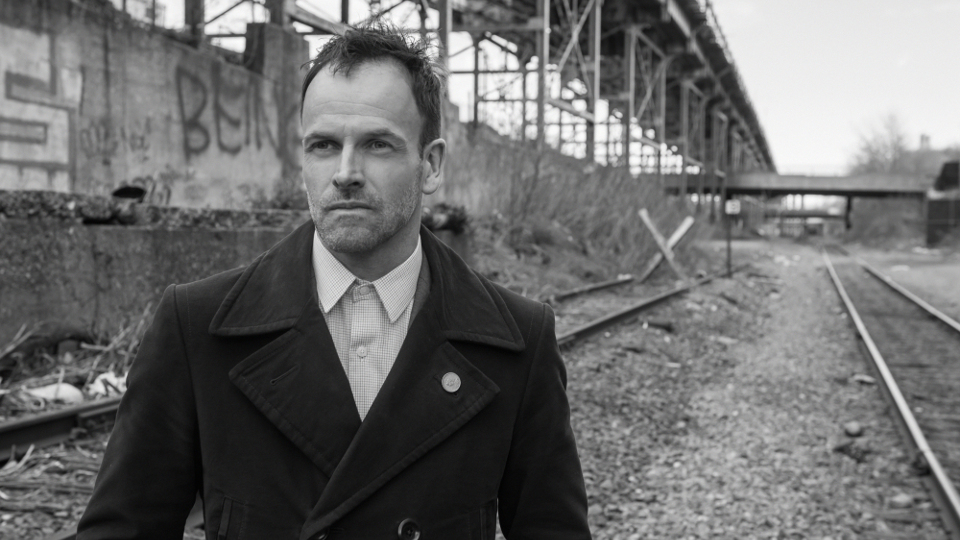 The Elementary season three finale aired in the UK in May. It was a mixed bag of a season that was a little slow and almost repetitive in places but still enjoyable overall. After a couple of seemingly pointless episodes we were treated with an absolute masterpiece for the season finale.

If you haven’t seen the final episode yet of Elementary season three and want to avoid spoilers then please stop reading now. If you are up-to-date and want to relive the action, or just don’t mind spoilers, then please keep on reading.

Sherlock’s investigation into the disappearance of Alfredo led him to once again cross paths with heroin addict Oscar Rankin. Oscar reveals that it is he who kidnapped Alfredo but demands that Sherlock track down his missing sister Olivia.

Sherlock reluctantly agrees as it appears to be the only way to save Alfredo, meanwhile Watson, Captain Gregson and Detective Bell run their own investigation.

To track down Olivia, who was also an addict, Sherlock is forced to take a trip down memory lane where he revisits the dark places of his past such as his former rehab center and an active heroin den.

Over the course of the episode you can feel Sherlock’s despair as Oscar continues to put temptations in his way. The closer Sherlock gets to Olivia the more desperate he becomes as he spirals out of control and ultimately into relapse.

When Sherlock finally gets the news that Alfredo has been found safe he gives Oscar a good kicking. Sadly Oscar’s work is done and Sherlock is too far gone to resist the drugs.

The episode ends three days later with Sherlock back with Watson. He looks a right mess and she gives him the news that his billionaire dad is on his way.

Here’s our top 10 things we want from Elementary season 4:

Elementary will return in late 2015 for season four on CBS in the US and Sky Living in the UK.