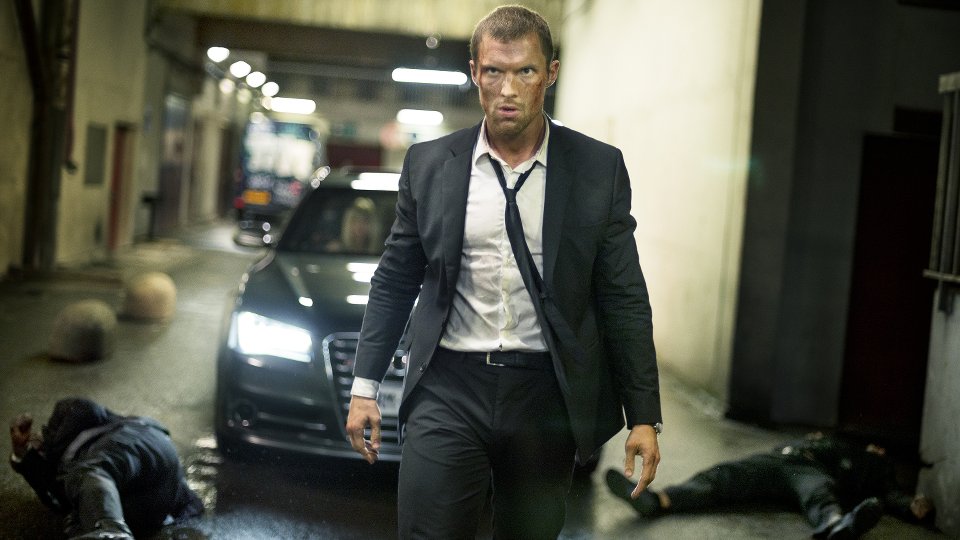 The new UK trailer has been released for The Transporter Refuelled.

Frank Martin (Ed Skrein) is The Transporter; the best driver and mercenary money can buy. Frank will deliver anything for a price and abides by 3 simple rules: never change the deal, no names, never open the package…

The Transporter Refuelled was shot on location throughout the South of France. The explosive new trailer lets you preview the adrenaline soaked action that you can expect when the film is released later this year.

In this article:The Transporter Refuelled