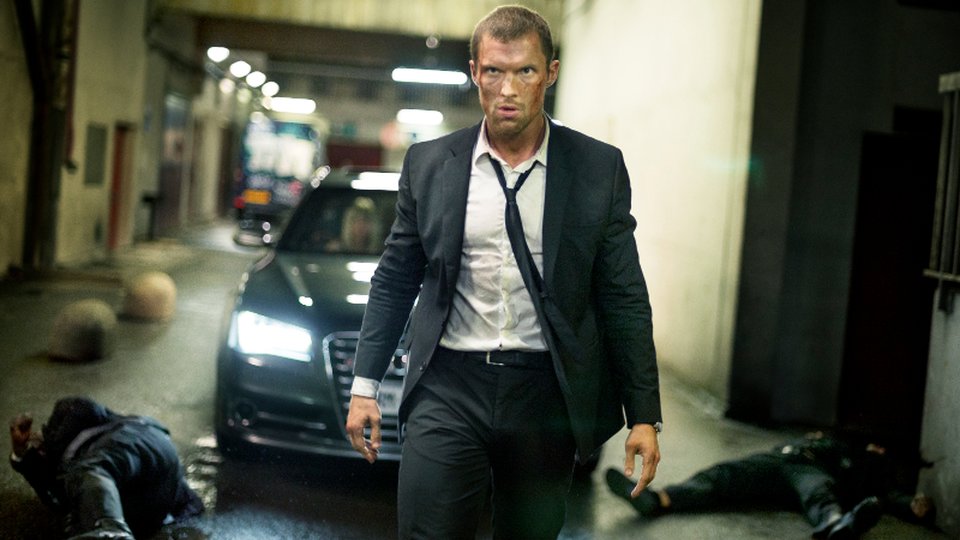 The trailer has debuted online for The Transporter Refuelled, the latest chapter of Luc Besson’s action-thriller series.

The new movie, released on 4th September 2015, stars Game of Thrones’ Ed Skrein as Frank Martin aka The Transporter. Frank is the best driver and mercenary money can buy. He will deliver anything for a price and abides by 3 simple rules: never change the deal, no names, never open the package…

You can watch the brand new trailer at the top of the article. The Transporter Refuelled will arrive in cinemas on 4th September 2015.

In this article:Ed Skrein, The Transporter Refuelled