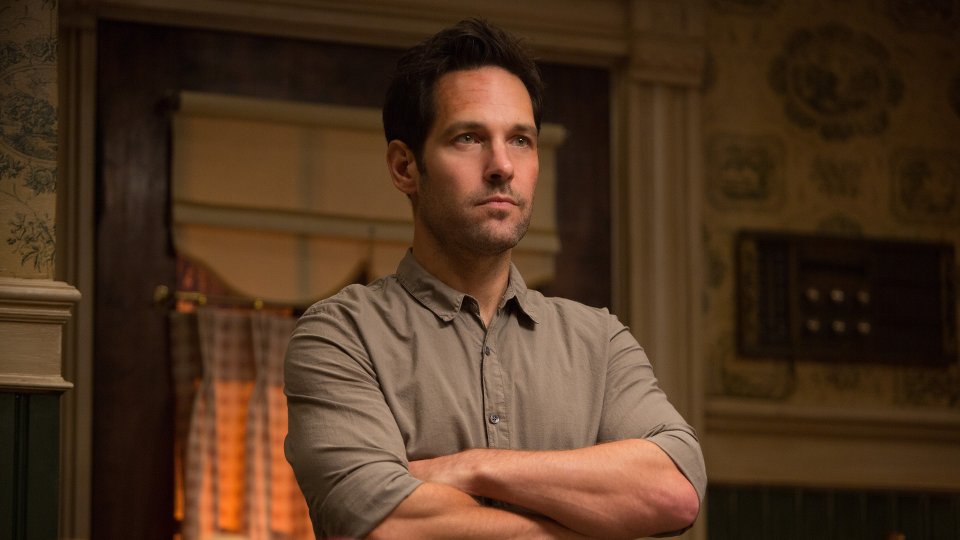 A new clip entitled Trial By Fire has been released for Marvel’s Ant-Man.

In the clip Scott Lang aka Ant-Man (Paul Rudd) uses his powers to shrink in a bath tub and is faced with a potential deadly threat in the form of water.

The film is directed by Peyton Reed and produced by Kevin Feige.