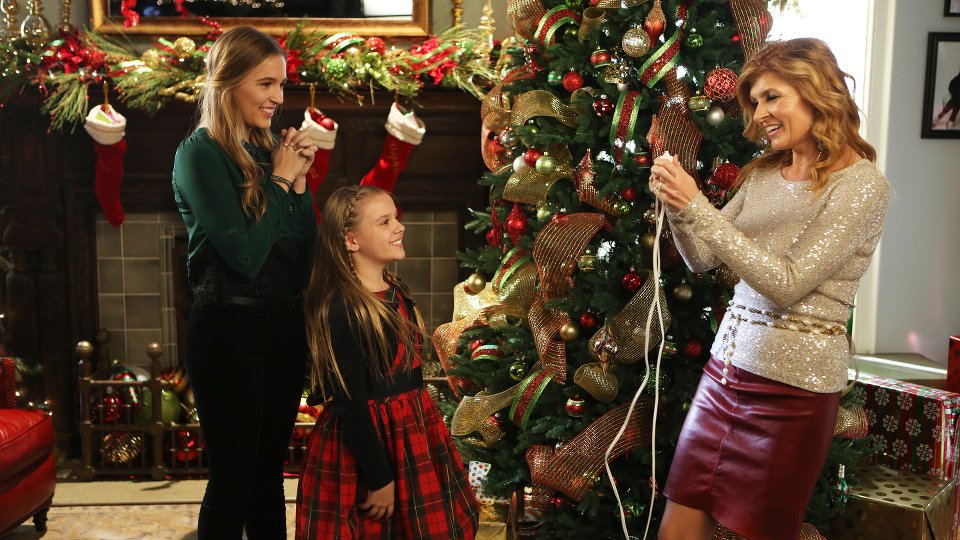 The night of the CMAs arrived and Rayna (Connie Britton) and Luke (Will Chase) suffered another blow to their relationship on the latest episode of Nashville.

Before the show Rayna discovered a pre-nup agreement in Luke’s bag which came as a surprise, and then during the show Luke wasn’t happy to be put in Rayna’s shadow when she scooped lots of awards including Entertainer of the Year. Rayna’s big win caused a row with Luke telling her that her success is due to him.

Elsewhere in the episode Gunnar (Sam Palladio) was frantic when his son ran off during the awards and Juliette (Hayden Panettiere) met Avery’s disapproving parents for the first time.

The next episode of the season is Two Sides to Every Story. Rayna makes a Christmas TV charity special at her home. Terry sings at Nashville’s winter festival, with coaching from Scarlett.