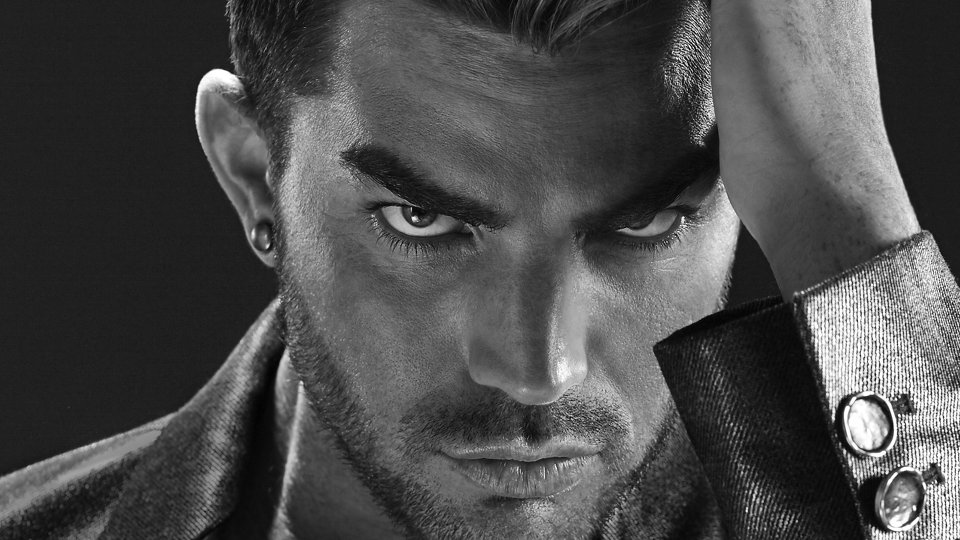 The singer is the cover star for the brand new issue of FAULT magazine and he’s given an in-depth interview about working on his third studio album with executive producers Max Martin and Shellback, his new record label and fronting Queen on their global arena tour.

Explaining the theme on The Original High Adam says, “It’s about the pursuit of happiness. We all have something that gives us pleasure, but that thing can sometimes turn on you and put you through hell.”

He goes on to talk about how he’s evolved saying, “I think I feel more confident in my talent than I did before, and more clear in my direction. I don’t feel I have to assert myself as much, which means there’s a lot less ego in the music.”

Adam also talks about his more stripped-back sound: “When I started I was constantly trying to create something, but now I want it to be like real-life…I want people to know what I’m really about.”

The shoot was photographed by Giuliano Bekor and Adam was styled by Avo Yermagyan. The interview was written by Will Bellantyne- Reid.

Take a look at some shots from the shoot below:

Advertisement. Scroll to continue reading.
In this article:Adam Lambert, FAULT