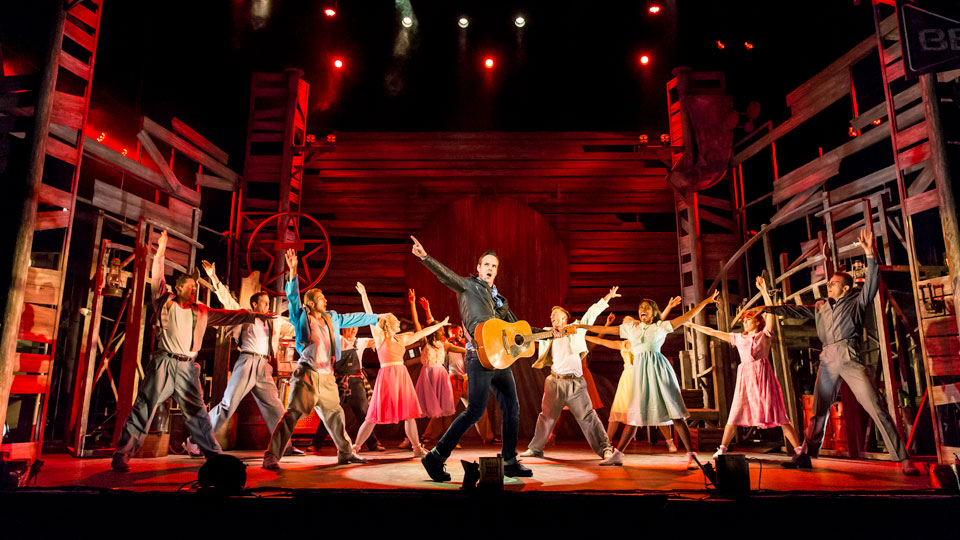 The full cast has been announced for the UK and Ireland tour of Love Me Tender – the new musical inspired by and featuring the music of Elvis Presley.

Sian Reeves is best known for playing the role of Sydney Henshall in the BBC drama Cutting It, and for playing villain Sally Spode in Emmerdale.

Shaun Williamson is best known to millions of TV viewers as Barry Evans in BBC1’s EastEnders. His other TV credits include Extras.

Ben Lewis has most recently been seen in Forbidden Broadway at the Menier Chocolate Factory and in the West End. He originated the role of ‘The Phantom’ in Love Never Dies in his native Australia for which he won the Best Actor in a Leading Role in a Musical Award at the 2012 Sydney Theatre Awards.

In this article:Bromley, Churchill Theatre, Love Me Tender