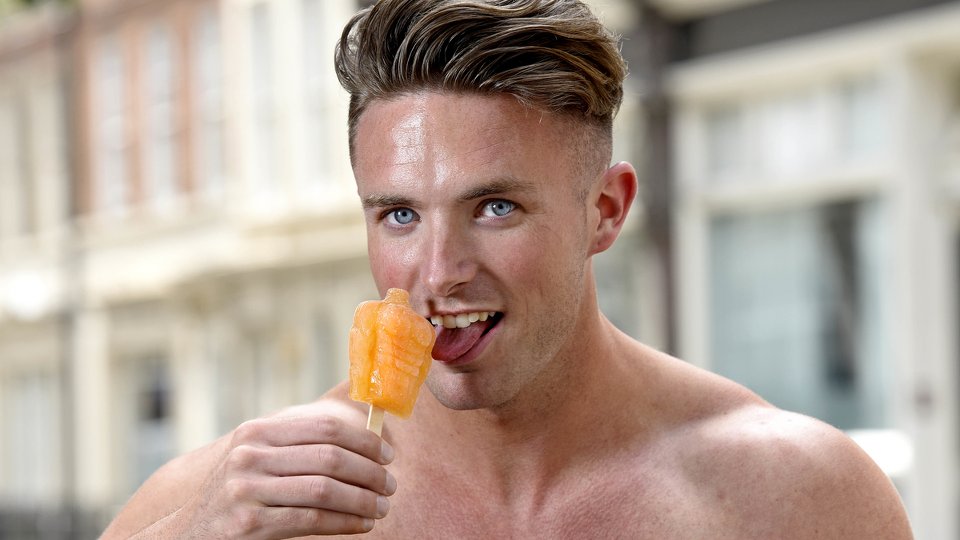 The Adonis boys gave crowds at Pride in London a treat yesterday as the muscled bunch of hunks handed out Magic Mango flavoured lollies.

The stunt was done to promote upcoming stripper sequel Magic Mike XXL and it saw the shirtless Adonis boys raising the temperature of the event. They posed for snaps with fans and handed out the torso-shaped lollies as well as showed off their impressive dance moves.

Fans were able to indulge in the magic of the day further as they also got their hands on exclusive Magic Mike XXL merchandise.

Tristan E E Mills M.D. of Adonis Cabaret also spoke of the activity at Pride in London; “The boys here at ADONIS had a wild time, I don’t think they have ever received so much attention! We’re of course huge fans of Magic Mike at Adonis Cabaret and feel privileged to have been involved in the Parade.”

Magic Mike XXL, which sees the return of Channing Tatum and the boys, is finally in cinemas nationwide from Friday 3rd July 2015. Take a look at some snaps of the Adonis boys in action with our gallery:

In this article:Adonis, Magic Mike XXL