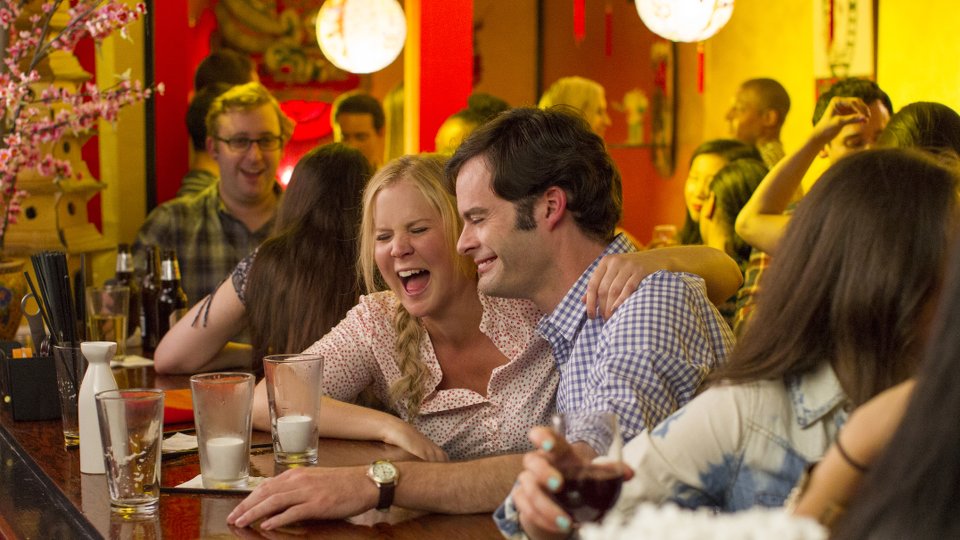 The international trailer has been released for upcoming comedy Trainwreck.

Since she was a little girl, it’s been drilled into Amy’s (Amy Schumer) head by her rascal of a dad (Colin Quinn) that monogamy isn’t realistic. Now a magazine writer, Amy lives by that credo—enjoying what she feels is an uninhibited life free from stifling, boring romantic commitment—but in actuality, she’s kind of in a rut. When she finds herself starting to fall for the subject of the new article she’s writing, a charming and successful sports doctor named Aaron Conners (Bill Hader), Amy starts to wonder if other grown-ups, including this guy who really seems to like her, might be on to something.

Trainwreck is released on 14th August 2015. You can watch the brand new trailer for Trainwreck at the top of this article.

Advertisement. Scroll to continue reading.
In this article:Amy Schumer, Trainwreck