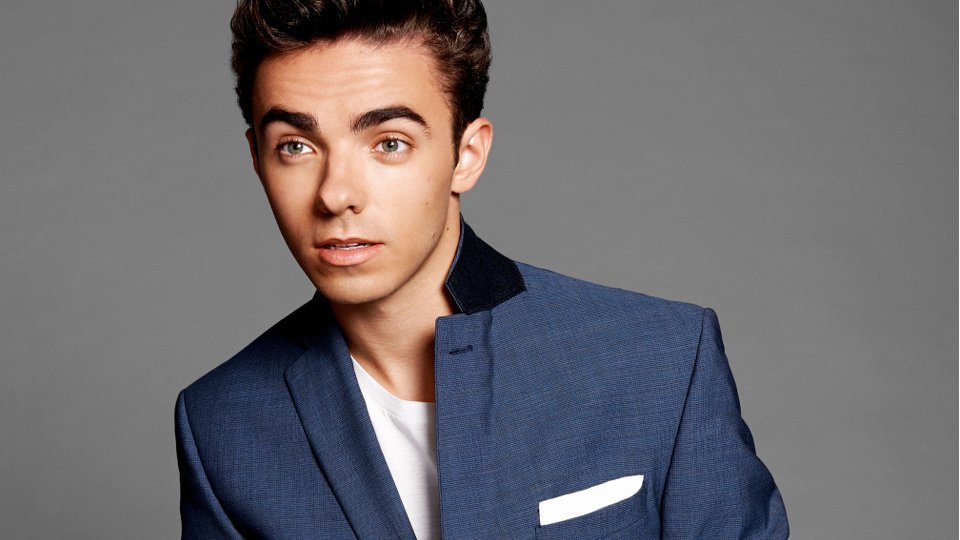 Nathan Sykes has unveiled the music video for his new single Give It Up featuring G-Eazy and it’s very raunchy.

The video release comes days after sexy stills from the video made their way online. Give It Up has been banned from TV but it is available to watch in full online.

Give It Up, which is released on 13th May 2016, features US rap star G-Eazy and is a soulful pop track. It samples the Blackstreet hit Don’t Leave Me and shows another side to Nathan’s abilities.

The follow-up to Nathan’s smash Over and Over Again, Give It Up is taken from Nathan’s debut solo album. Due for release this year, the record sees Nathan working with Babyface, Harmony Samuels and Diane Warren.

Nathan has just finished touring the UK with Little Mix on their Get Weird arena tour.

Watch the video for Give It Up below: