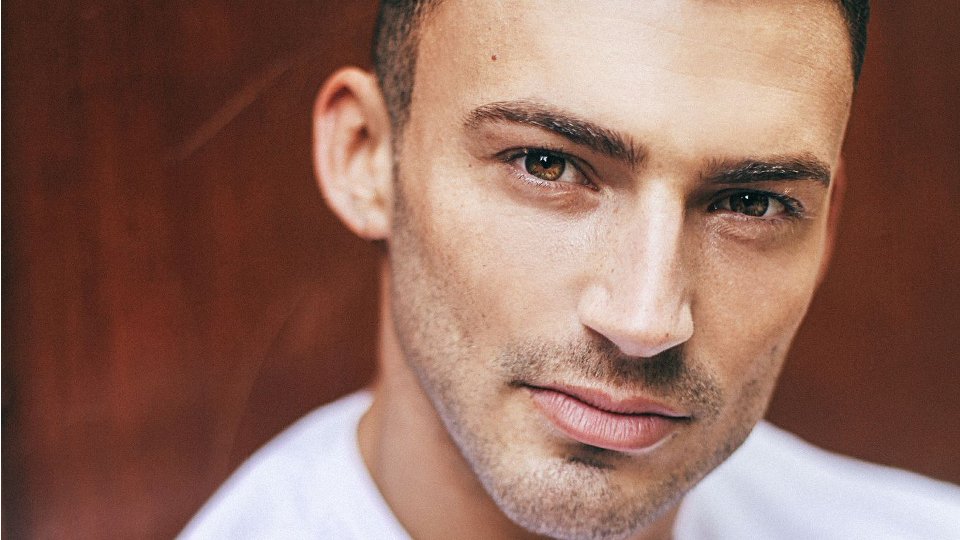 Former X Factor star Jake Quickenden has released new single I Want You as a free download ahead of his July tour.

The 26-year-old, who came runner-up on 2014’s I’m a Celebrity…Get Me Out of Here, has gone disco for I Want You combining a thumping beat with his soulful vocals. The song takes inspiration from Nile Rodgers and Bruno Mars and is a sound we’ve not heard from the singer before.

In July Jake will hit the road for his ‘Laid Bare’ tour, playing 11 dates across the country. He will be performing a mixture of original tracks from his new EP and a selection of covers.

Jake says, “What I love the most is that throughout the last two years it has been the public who have fuelled a career for me. They voted on the X Factor and they voted for me on I’m a Celebrity. Now they are still in my corner. They’ve enabled me to live the dream, to make those promises I made to those important people in my life come true and I am so grateful. I’ve had near to one hundred jobs, sacked from most, but the love has always been music. From McDonalds, to Footballer and then Lifeguard, I’ve never neglected my first love. This is my chance to show people the artist that I want to be, the music is on my terms.”

Take a listen to I Want You and download it below:

Advertisement. Scroll to continue reading.
In this article:Jake Quickenden, The X Factor