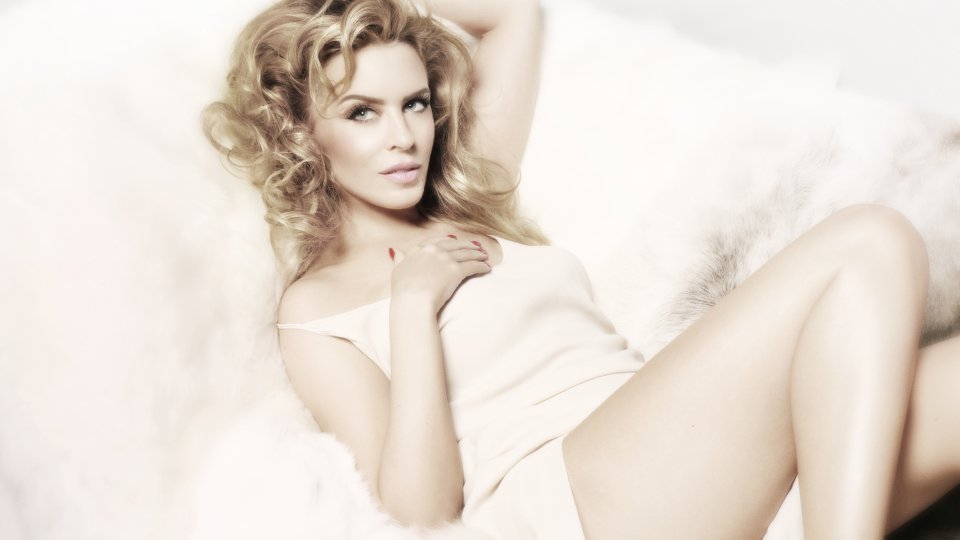 Barclaycard British Summer Time Hyde Park always delivers a fantastic array of big name stars to delight the masses over the summer. This year has been no exception with headliners including The Strokes, The Who and Taylor Swift. Yesterday though it was all about the pop and who better to top off one of the biggest live pop events of the summer than the Princess of Pop Kylie Minogue! The Australian legend topped off an eclectic bill that included a bonkers performance from Grace Jones, the funky sounds of Chic featuring Nile Rodgers, upcoming band Years & Years and the falsetto filled Mika to name but a few.

After all the other acts had performed, Kylie arrived on stage at 8.30pm for a 90 minute set that concentrated solely on the hits. Anyone who expected a rehash of last year’s Kiss Me Once tour was pleasantly surprised as Kylie delivered a solid setlist featuring most of her biggest hits. She kicked the party of with Better The Devil You Know and had the crowd eating out of the palm of her hand for the rest of the night.

With a Kylie show expectations are always high. Over the years she’s established herself as the ultimate showgirl and she always delivers a slick, polished production. Last night at BST was no exception as Kylie sang and danced her way through 18 tracks backed by a group of dancers, two backing singers, a live band, video screens and plenty of visuals. Over the course of the setlist Kylie celebrated pretty much every era of her career with classics such as the poptastic Wow, a medley of Step Back In Time and Spinning Around, the electro-groove of Slow, and the thumping beats of On a Night Like This. The only time Kylie veered from the hits was when she performed fan favourite Your Disco Needs You. That song has always been a fantastic live highlight and with the thousands watching last night it was truly magnificent.

In the middle of the set Kylie was carried out into the crowd by two of her hunky dancers as she performed a mostly acapella version of her debut single I Should Be So Lucky. Fans were also treated to an off-the-cuff rendition of the Neighbours theme tune shortly after Kylie explained that the venue’s curfew was to keep the neighbours happy.

Elsewhere in the set the hits kept coming with the high-energy Kids, the thumping Love at First Sight, and Kylie’s version of the party anthem Celebration. All The Lovers, the penultimate song of the night, was one of the highlights as Kylie thanked her fans for all their love and support by dedicating it to them. She beamed from ear-to-ear as she sung the song and the crowd joined in singing most of it back to her.

For her final song of the evening Kylie chose recent single Into The Blue and gave the song a heavier beat than the recorded version. It left the evening on a high and after 90 minutes nobody was ready for Kylie to depart the stage. The singer gave her all and vocally she didn’t miss a single note. Kylie’s set was full of energy and she delivered exactly what her fans wanted.

It’s safe to say that Kylie was the highlight of yesterday’s BST. She knows how to put on a fantastic show and dare we say it was a better one than her recent Kiss Me Once tour. After a day filled with a mixture of nostalgia and emerging artists, Kylie topped off the bill in the perfect way and delivered a fantastic show. She’s still at the top of her game after all these years and her shows just get better and better. We hope it’s not long before she’s performing on these shores again.