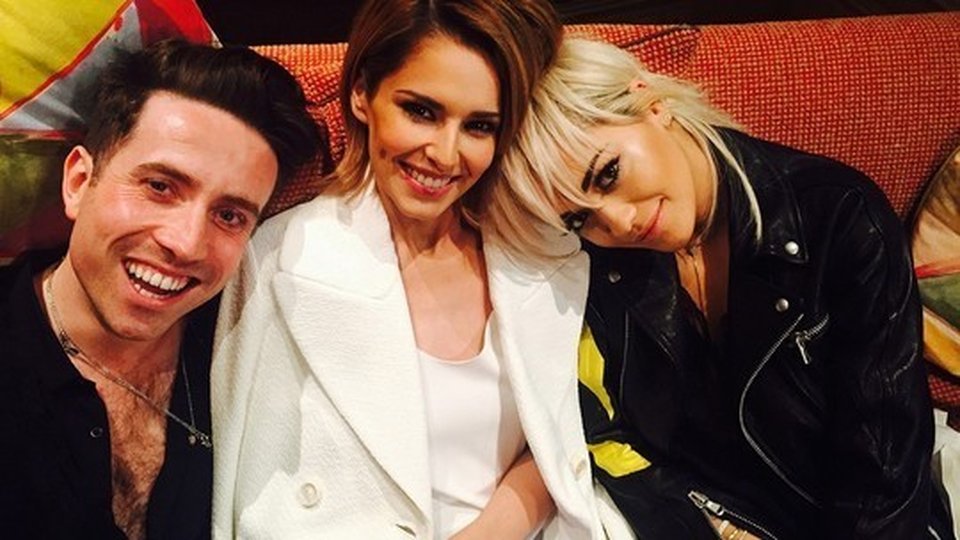 Nick Grimshaw and Rita Ora will be part of the judging panel when The X Factor returns later this year.

They will join returning judges Cheryl Fernandez-Versini and Simon Cowell for the new series set to kick-off later this summer. Grimshaw has been widely tipped to join the panel with outgoing judge Louise Walsh telling the press that the Radio 1 presenter would replace him. Ora first appeared on The X Factor in 2012 as a guest judge and earlier this year she was a coach on The Voice UK.

Nick Grimshaw said, “I love X Factor and have watched the series religiously since it started, so obviously I’m hugely excited to be joining the show. Music is my job and my passion and I’m really looking forward to seeing what talent we can find and nurture this year. I can’t wait for Judges Houses in Oldham!”

Talking about joining the show Rita, “I am excited to be coming back to The X Factor – I had a ball here in 2012. This is a journey I can’t wait to embark on to find some talented singers. Its the new generation taking over. Booooom”

The announcement of the new judges is final confirmation that Spice Girl Mel B and long-time judge Louis Walsh won’t be returning to the show.

What do you think of the new judges line-up? Vote in our poll below: