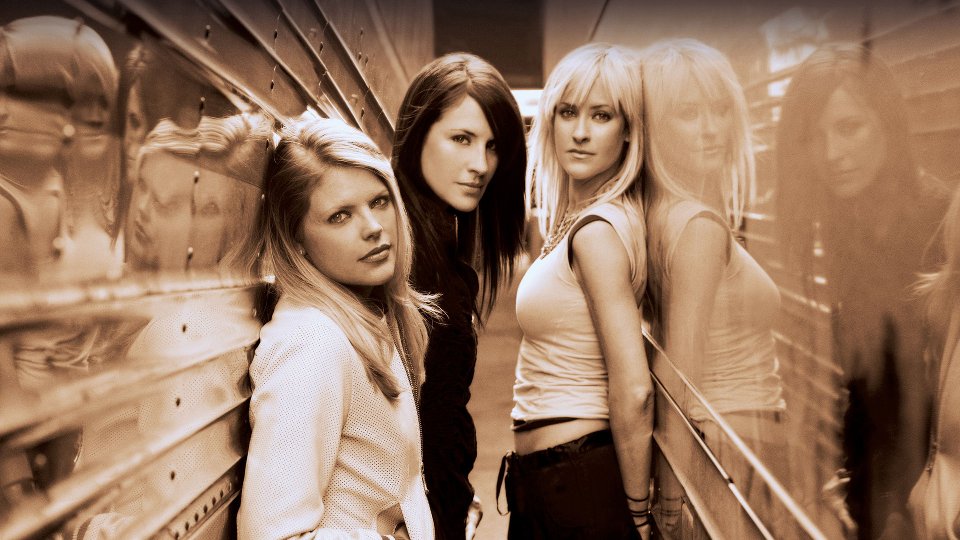 Country trio the Dixie Chicks will return to Europe in 2016 for a string of live shows it has been announced.

Starting in Amsterdam on 20th April 2016, the tour will take in stops in Birmingham, Manchester, London, Glasgow and will culminate in Dublin on 4th May. The dates will mark the first UK tour for the trip since their 2003 Top of the World Tour and their one-off show at London’s C2C: Country To Country in 2014.

Dixie Chicks are the only country group in history and only female group of any genre to earn back-to-back Diamond Awards signifying 10 million in record sales. To date they have sold over 30 million albums and are the biggest female band of all-time in the US.

Tickets are on-sale from 9am on 19th June priced at £48.50 Birmingham, Manchester £42.00 / £50.00 London (subject to per-ticket charge plus order processing fee) and are available from www.livenation.co.uk