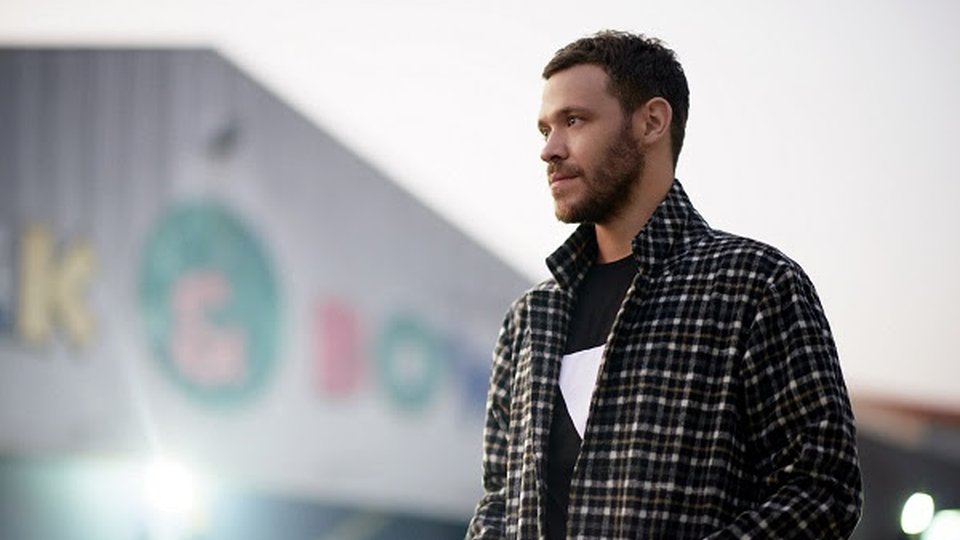 Will Young will release new single Thank You on 24th July 2015 it has been confirmed.

Thank You will be the second single lifted from Will’s number one album 85% Proof. It was written by Will and Jim Eliot, and marks another change in sound for the singer. The music video for the track, which was released today, was filmed at Porchester Baths in London and features stunning choreography.

The news of the new single comes hot on the heels of Will’s recent tour announcement. He will hit the road on 29th October for the The Love Revolution Tour, his first in four years. The tour will open in York and finish at the Hammersmith Apollo on 29th November 2015.

Will’s latest album 85% Proof shot to the top of the charts when it was released at the end of May. It is his fourth album to do so following the number one successes of Echoes (2011), Friday’s Child (2003) and debut album From Now On (2002).

The album was launched with the lead single Love Revolution, which picked up a lot of radio support and marked a more soulful sound from Will than we’d heard before.

Watch the music video for Thank You below: