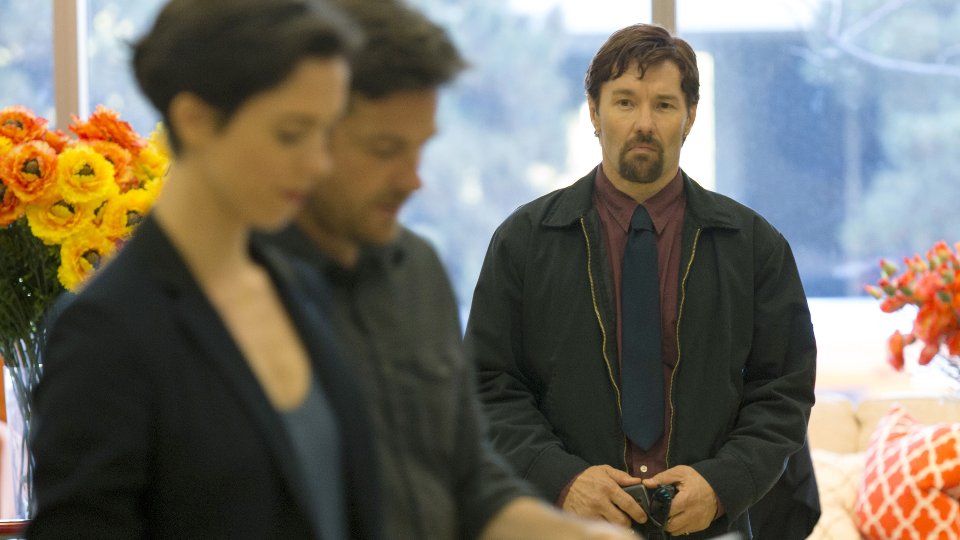 The trailer for upcoming psychological thriller The Gift has been released.

Simon (Bateman) and Robyn (Hall) are a young married couple whose life is going just as planned until a chance encounter with an acquaintance from Simon’s high school sends their world into a harrowing tailspin. Simon doesn’t recognize Gordo (Edgerton) at first, but after a seemingly coincidental series of encounters proves troubling, a horrifying secret from their past is uncovered after nearly 20 years. As Robyn learns the unsettling truth about what happened between Simon and Gordo, she starts to question: how well do we really know the people closest to us, and are past bygones ever really bygones?

The Gift is released on 7th August 2015. You can watch the new trailer at the top of this article.

In this article:Joel Edgerton, The Gift