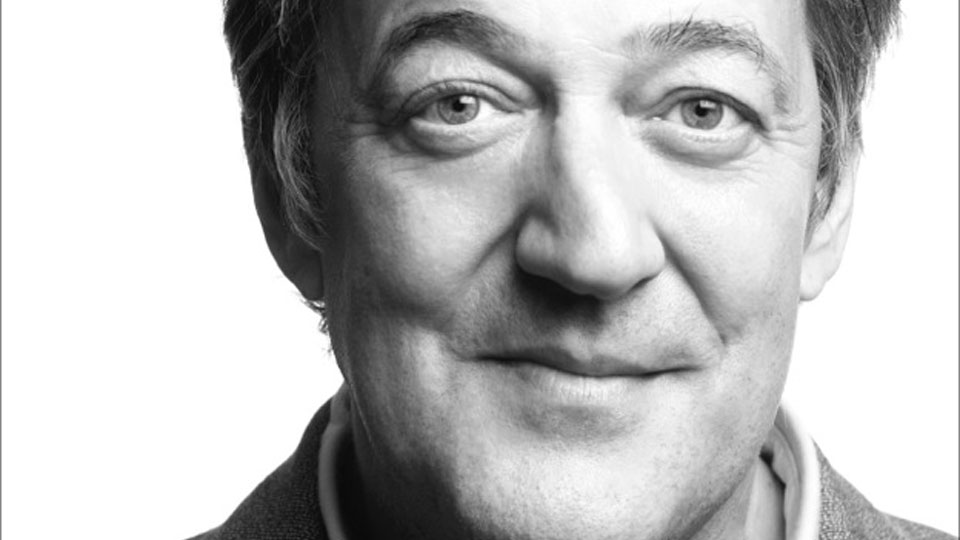 The St. James Studio is delighted to announce a series of talks and events taking place in conjunction with European Arts Company’s new adaptation of The Picture of Dorian Gray, running from 15th to 20th June 2015, culminating in a gala performance of the production on Saturday 20th June, which will celebrate exactly 125 years since the publication of Oscar Wilde’s famous novel. Tickets to the gala include a glass of bubbly and a souvenir programme and expected attendees include Simon Callow, Stephen Berkoff and Cherie Lunghi.

On Friday 19th and Saturday 20th June at 6.30pm, there is a rare chance to hear Oscar Wilde’s grandson, Merlin Holland, as he presents Dorian Gray: A Step Too Far, a talk about the scandal caused by the publication of The Picture of Dorian Gray 125 years ago and how it helped to put his grandfather behind bars.

See www.stjamestheatre.co.uk and www.europeanarts.co.uk for more details and to book.

In this article:St James Theatre, Stephen Fry, The Picture of Dorian Gray