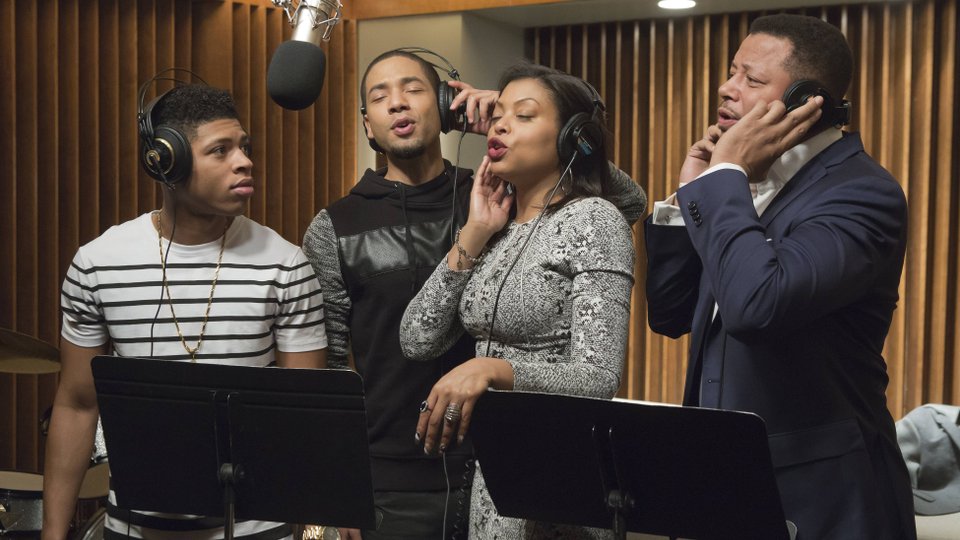 Lucious (Terrence Howard) came clean to his family about his condition in the latest episode of Empire.

During a showcase for investors Lucious had an episode that prevented him from making a speech ahead of the IPO. He asked Cookie (Taraji P. Henson) to step upsetting Anika (Grace Gealey). After telling his family about his disease, Lucious and Cookie rekindled their passion with Anika witnessing everything.

Elsewhere in the episode Anika sabotaged Elle’s (Courtney Love) performance by spiking her drink, Jamal (Jussie Smollett) and Hakeem (Bryshere Y. Gray) buried the hatchet, and Jamal’s alleged daughter was dumped at Empire by her mother.

The next episode of the season is The Lyon’s Roar. Cookie arranges for the Lyon family to get together and record a legacy album featuring Lucious, Hakeem and Jamal. Andre’s plans go awry.