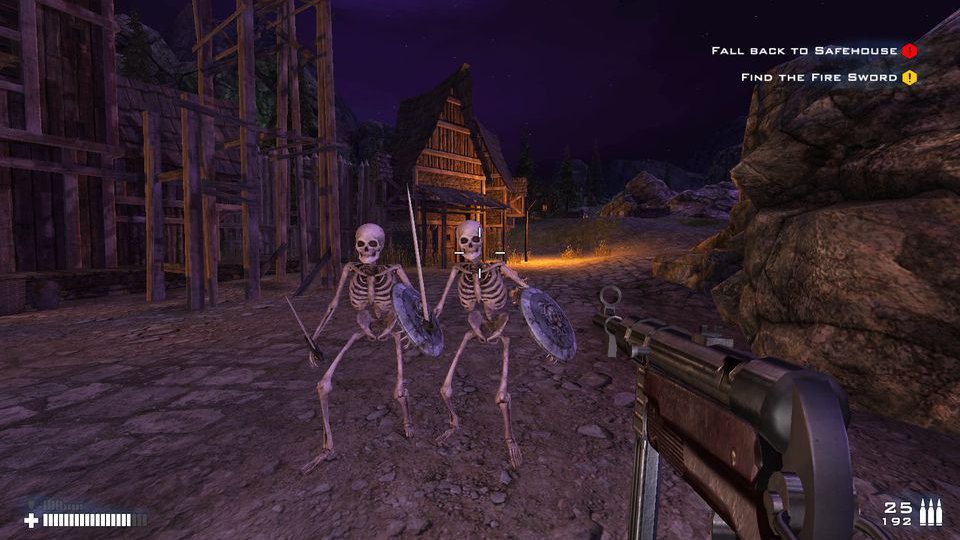 RedBedlam in association with Standfast Interactive, has announced that upcoming, genre-hopping FPS, Bedlam, will be released for PlayStation 4 in August.

The game, based on the novel of the same name by acclaimed author Christopher Brookmyre, will also be released for Xbox One, Windows PC and Mac on August 13th.

[quote by=”Christopher Brookmyre, Author”]Bedlam has been a labour of love for over eighteen months. It’s been great to work so closely on the project alongside the passionate team at RedBedlam. They’ve put a ton of effort into transferring the Bedlam ‘gameverse’ from page to screen, and it’s really great to know that gamers will soon get to experience it all firsthand.[/quote]

In Bedlam, players take on the role of Heather Quinn (aka Athena), a programmer at medical scanning developer Neurosphere, who finds herself transported into the world of Starfire: a nineties FPS she remembers from her teen years. Searching for an explanation and a way home, she ventures beyond Starfire, to discover a vast realm of interconnected game worlds documenting the evolution of the FPS genre and of video games in general.

Check out the official Bedlam website for more information.