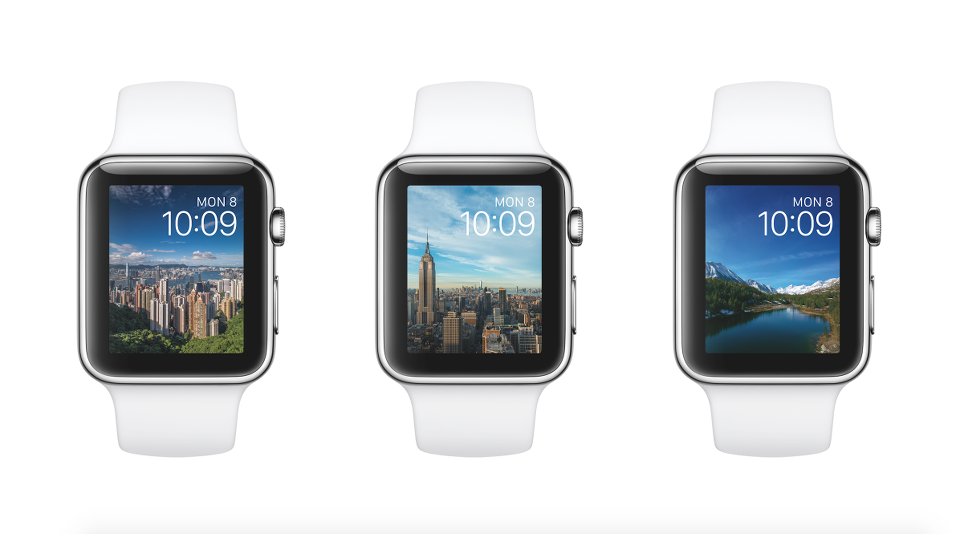 watchOS 2, the first major software update for Apple Watch, has been previewed at WWDC.

During the conference Apple put the spotlight on their latest gadget and detailed what users can expect from the watch OS 2 update.

We’ve pulled together a guide to give you all the info you need to know about it.

What features does watchOS 2 have?

Time Travel lets users scroll with the Digital Crown to explore events in the future (and past) including upcoming meetings or activities, the temperature for the week, and information from third-party apps, such as upcoming flight information.

Mail allows the user to respond quickly using dictation, Smart Replies or emoji. Users can create multiple Friends screens, each of which can hold up to twelve friends, and new friends can be added directly on Apple Watch. Digital Touch lets users draw and send sketches with multiple colors on the same canvas, giving you more tools for creative sketches.

Nightstand Mode transforms Apple Watch into a bedside alarm clock, with the Digital Crown and side button serving as snooze and off buttons for the alarm.

Other features include the ability to use merchant rewards and store-issued credit and debit cards with Apple Pay, which can be added to Wallet; support for Transit in Maps, so you can view detailed transportation maps and schedules, including walking directions to the nearest stations with entrances and exits precisely mapped; workouts from third-party fitness apps contributing to your all-day Move and Exercise goals; using Siri to start specific workouts, launch Glances and reply to email; and Activation Lock, which lets users secure their Apple Watch with their Apple ID, preventing another user from wiping or activating the device if it is lost or stolen.

What does watchOS 2 mean for developers?

With watchOS 2 comes WatchKit, which gives developers access to key hardware like the Digital Crown, Taptic Engine, heart rate sensor, accelerometer and microphone. New software APIs enable audio and video playback and animation, and with the ClockKit framework, developers can represent their data as complications on the watch face. These new tools allow developers to make apps more robust.

When will watchOS 2 be available?

watchOS 2 will be made available this autumn as a free update. It requires iPhone 5, iPhone 5c, iPhone 5s, iPhone 6 or iPhone 6 Plus running iOS 8.2 or later. The iOS 9 SDK beta including WatchKit for watchOS 2 is available immediately for iOS Developer Program members at developer.apple.com/watchkit. Features are subject to change. Some features may not be available in all regions or all languages.

Are you excited about watchOS 2? Leave your comments in the usual place.

In this article:Apple, Apple Watch, watchOS 2