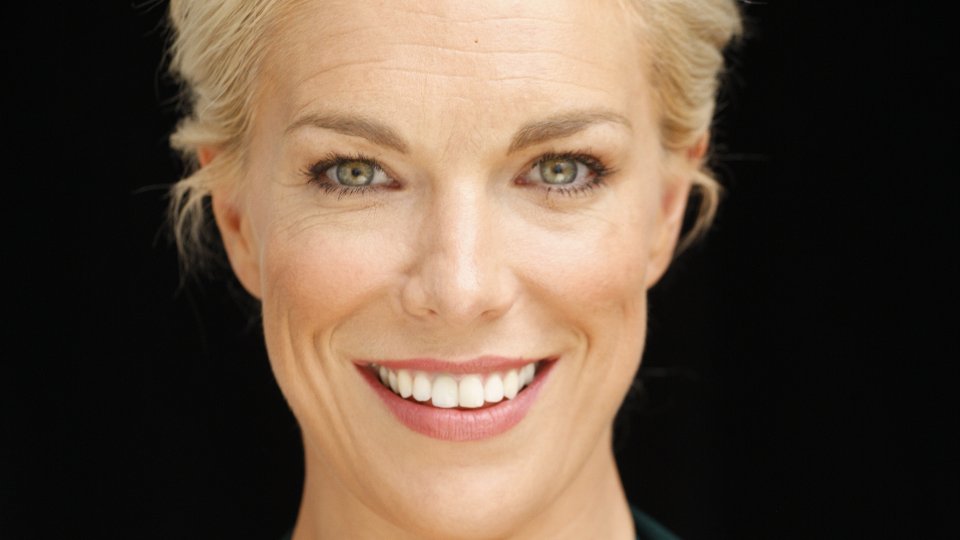 Of Thee I Sing, George and Ira Gershwin’s Pulitzer prize winning musical comedy, will be performed at the Royal Festival Hall on Thursday 30th July 2015.

It will be presented for the first time as a musical in concert by leading independent concert promoter, Senbla in association with Elliot Davis. The classic 1932 musical was written by George and Ira Gershwin, and features witty songs, fantastic lyric writing and beautiful melodies.

Producers Ollie Rosenblatt and Elliot Davis, commented, “Building on the success of How To Succeed In Business we are so proud to present Of Thee I Sing, the next in the series of musical theatre concerts we are bringing to London. We are especially proud to see so many of the extraordinary cast and ensemble of How To Succeed such as Hannah Waddingham, Nic Colicos, Chris Doyle and John Barr returning to work with us on Of Thee I Sing.

Of Thee I Sing is a rarely performed work and the first musical to win the Pulitzer Prize. We are delighted to be able to showcase the Gershwin’s wonderful score under the musical direction of Michael England and the concert direction of Shaun Kerrison.”

Of Thee I Sing is a satirical look at a political party’s idea of how to win an election. Focusing on John P Wintergreen who is running for President, the show deals with political idealism, corruption, love and impact not only on domestic relations but international ones too.

Tickets are priced at £32-50 to £70 and can be purchased from the Royal Festival Hall Box Office and www.ticketmaster.co.uk

In this article:Hannah Waddingham, Of Thee I Sing