More
Advertisement
HomeArtsPixie Lott to star in Breakfast at Tiffany's 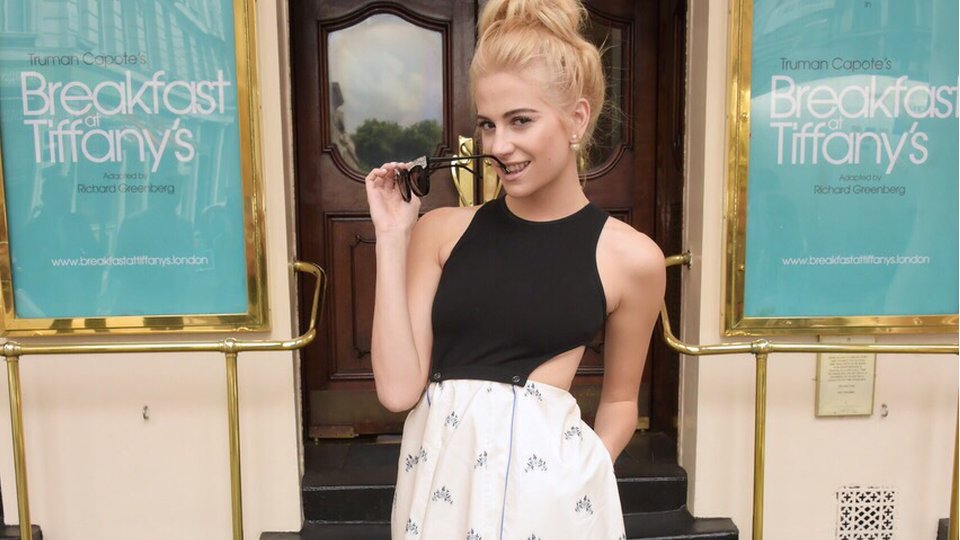 Pixie Lott to star in Breakfast at Tiffany’s

Pixie Lott will play Holly Golightly in a limited 12-week season of Breakfast at Tiffany’s at the Theatre Royal Haymarket in London.

The show will run from 30 June – 17 September 2016 following the first UK and Ireland tour of Truman Capote’s classic tale. It will be presented in a co-production with the Curve Theatre, Leicester.

The novella has been adapted for the stage by Pulitzer Prize-winning Finalist and Tony and Olivier Award-winning playwright Richard Greenberg (Take Me Out, Three Days of Rain), and contains memorable songs from the era as well as original music by Grant Odling (One Man, Two Guvnors). It will be directed by Nikolai Foster, the Artistic Director of Curve, as part of his inaugural season for the company, with production design by Matthew Wright (La Cage Aux Folles)

“The goal of this version is to return to the original setting of the novella, which is the New York of the Second World War, as well as to resume its tone – still stylish and romantic, yes, but rougher-edged and more candid than people generally remember,” Richard Greenberg explained. “Capote was a great writer and a natural maker of plots and Breakfast at Tiffany’s has a drive that makes it very alluring to dramatise.”

Pixie Lott said, “I am so excited to play Holly Golightly in Breakfast at Tiffany’s in my first West End play. I absolutely love Holly’s style, and free spirit; she has always been an icon to me and I can’t wait to bring my own personality to the role. Alongside music, I’ve always wanted to be in a play, and getting the opportunity to be in one of my all time favourites and play this fabulous character is a dream come true.”

The UK and Ireland tour will begin in Leicester on 3 March 2016. For full dates and more information visit www.breakfastattiffanys.co.uk.

Pip Ellwood-Hughes
Pip is the Editor of Entertainment Focus and the Managing Director of agency Piñata Media.
Previous article
Sir Roger Moore will return in a National Tour
Next article
Liza Goddard, Brian Capron for The Smallest Show on Earth

Puttin’ On The Ritz tours UK