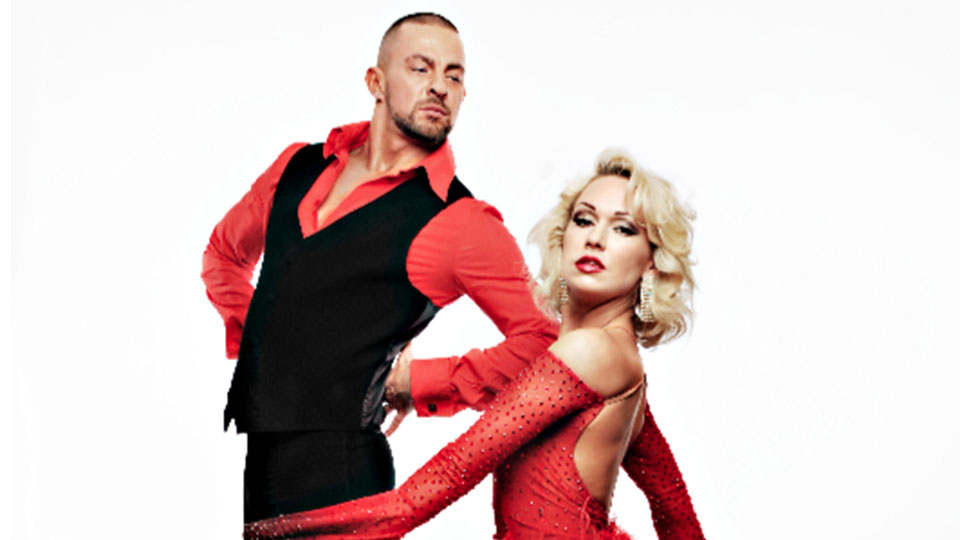 Puttin’ On The Ritz tours UK

The spectacular American production of Puttin’ On The Ritz first toured the UK in 2014, and broke box office records when it was performed in front of a British audience. This year, a much longer tour is booked to tour theatres across the UK, beginning at the New Wimbledon Theatre on May 27th 2105, with the added attraction of Strictly Come Dancing Stars.

For the opening two weeks of the tour, for the Wimbledon and Newcastle performances, pop sensation and Strictly Come Dancing favourite Pixie Lott will star. Audiences at those venues will get to see her sing and dance her way through some all time favourite songs. Pixie will be joined by her Strictly Come Dancing dance partner, Trent Whiddon along with fellow popular Strictly dance professionals Kristina Rihanoff and Robin Windsor.

For dates up to the end of June, Kristina and Robin will head the show, with other exciting names from Strictly Come Dancing, to be announced, together with further dates including some performances in the very glamorous Monte Carlo as part of The Summer Sporting Festival.

Puttin’ On The Ritz features music from three legendary composers, Cole Porter, George Gershwin and Irving Berlin. Songs in the show to be recreated on stage will include Cheek to Cheek, Alexander’s Rag Time Band, Birth of the Blues, Swanee, Night and Day, I Got Rhythm, Easter Parade, and Puttin’ On The Ritz.