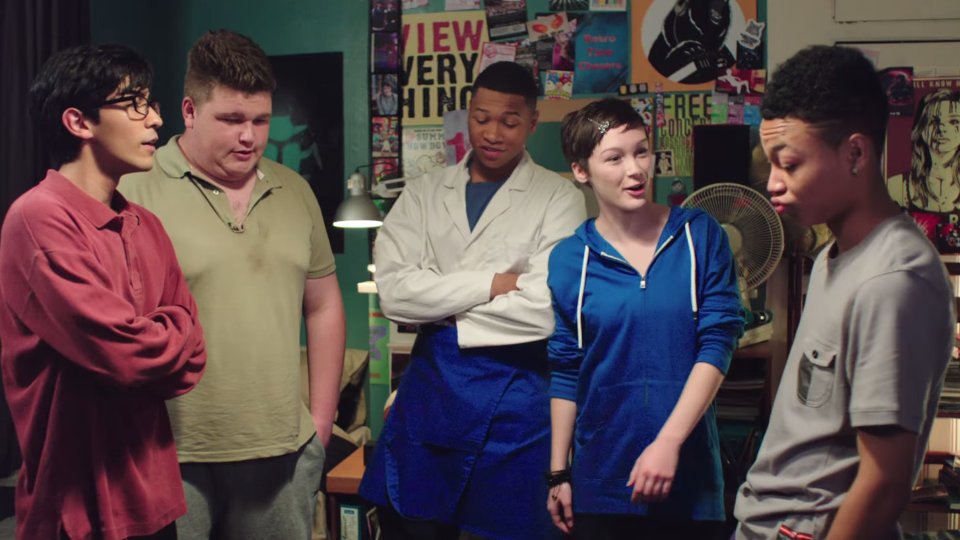 The trailer has been released for Legacy.

Legacy is the story of five teenagers throwing the ultimate party. Before entering the world of adulthood Sean and his four friends are about to attend the party of a lifetime: CHROME! But when they’re unexpectedly and literally thrown to the curb before ever stepping foot inside, Sean (Franz Drameh: Attack The Block, Edge of Tomorrow), discovers his older brother has a dark and unpleasant history with Damien Chase (Steven Cree: Maleficent, Brave), the party promoter. Unable to deal with the embarrassment, Sean devises a plan to get even…throw a party to end all parties. When Damien gets wind that the five friends plan to topple his empire, he’ll stop at nothing to see them share the same fate as Sean’s brother….

It is co-written and co-directed by Davis Fairbanks and Marc Small and produced by Noel Clarke and Jason Maza of Unstoppable Entertainment.