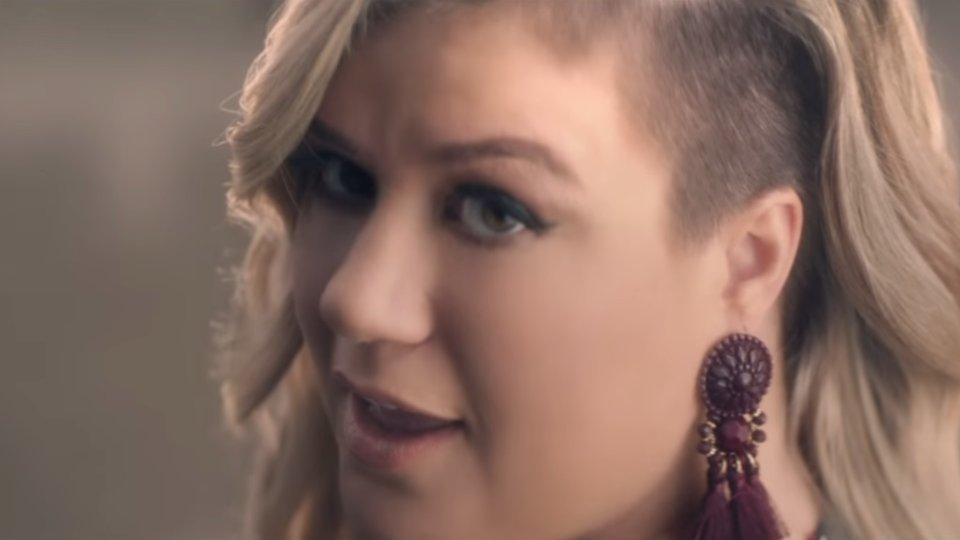 Kelly Clarkson has released the music video for her new single Invincible.

The second single to be taken from her latest album Piece By Piece, Invincible was co-written by Sia and is one of the standouts on the album. The music video, directed by Alon Isocianu, sees Kelly performing and dancing in a warehouse surrounding by a series of cubes. Each cube cracks to reveal a woman who joins Kelly by dancing along to the song.

Invincible is a song of empowerment that is sure to resonate with Kelly’s fans all over the world. The song is available as a single in the US now and can be downloaded from iTunes here in the UK.

Since it’s release, Piece By Piece has charted all around the world debuting at number 1 on the US Billboard 200 and in the Top 10 in the UK. The album’s lead single Heartbeat Song was a bit hit worldwide and reestablished Kelly as one of the best-loved popstars in the world.

Watch the video for Invincible below: