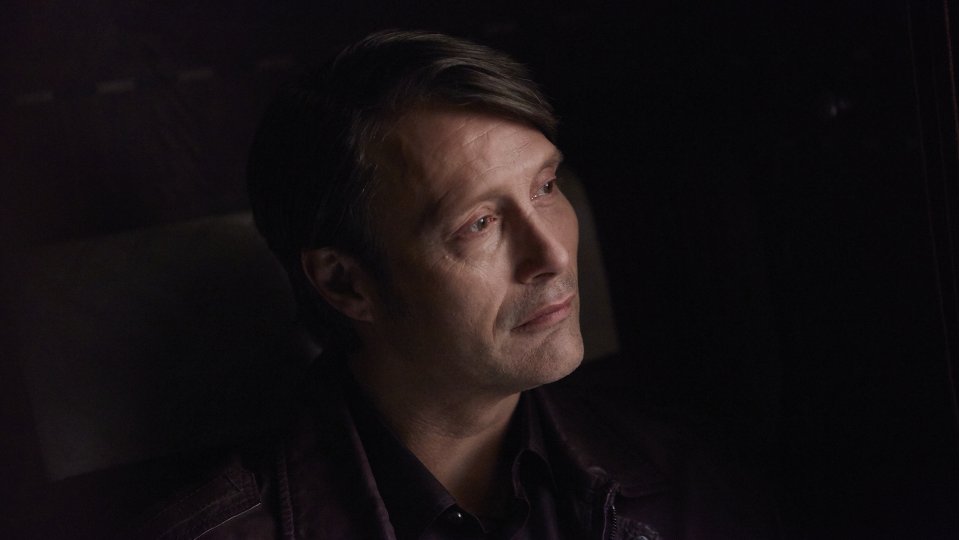 The wait is almost over for the return of Hannibal to our TV screens.

The critically-acclaimed hit series, will return in the US on Thursday and in the UK days later to kick off its third season. Fans have been eagerly-awaiting the show’s return following the cliffhanger ending to season 2, which left the lives of many central characters in jeopardy including Will Graham (Hugh Dancy) and Jack Crawford (Laurence Fishburne).

Hannibal (Mads Mikkelsen) was last seen fleeing the country with Bedelia (Gillian Anderson) by his side. Teasers for the new season suggest that the two characters may have married since we last saw them but we’re sure there’s more to it than meets the eye.

The season premiere is Antipasto. Having successfully escaped FBI capture, Hannibal Lecter is moving through the European landscape, with Bedelia Du Maurier in tow. But Dr Lecter’s old habits and opulent tastes are still on display as he settles into a new identity and life in Florence, Italy, working at the Palazzo Capponi museum. Glimpses into the past help inform his relationship with Bedelia, a pairing not clearly defined as friend or foe.

Hannibal returns in the US on Thursday at 10/9c on NBC and in the UK on Wednesday 10th June 2015 at 10pm. Preview it with our gallery below: