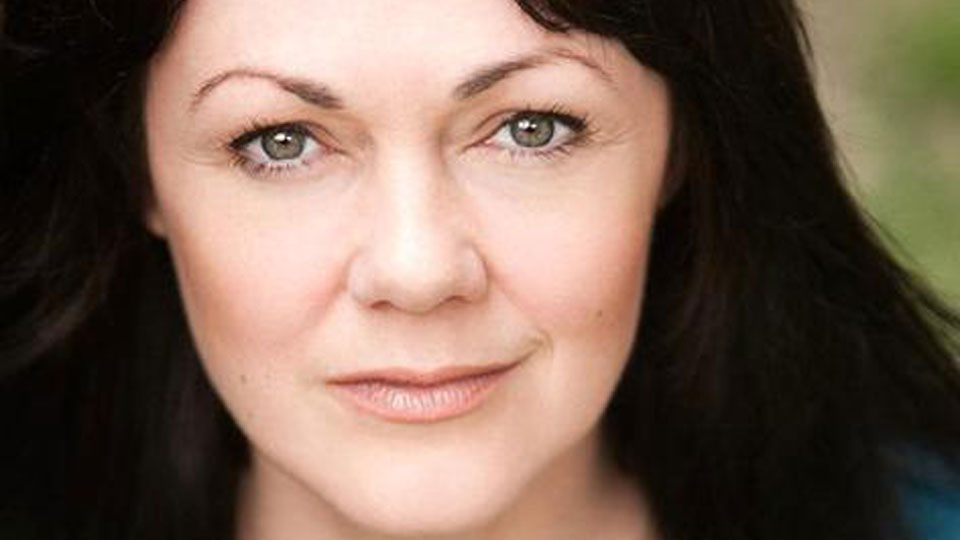 Casting is announced today for the world premiere of The House of Mirrors and Hearts, a new British chamber musical which will open the Summer/Autumn Season at Arcola Theatre from Thursday 2nd July to Saturday 1st August.

Gillian Kirkpatrick’s many musical theatre credits include Mrs Bateman in American Psycho at the Almeida Theatre, Beggar Woman in Sweeney Todd at Chichester Festival Theatre and Adelphi Theatre, Velma Von Tussle in the UK Tour of Hairspray, alternate Mrs Wilkinson in the original cast of Billy Elliot at the Victoria Palace Theatre and Mrs Lyons in Blood Brothers at the Phoenix Theatre.

Graham Bickley is perhaps best known for playing Joey Boswell in the BBC series Bread from 1989-91. Graham has performed in the West End since 1981 in productions including They’re Playing Our Song, The Pirates of Penzance, The Pajama Game, Les Misérables, Miss Saigon, Sunset Boulevard, High Society and the London Premiere of Ragtime.

Grace Rowe played the lead role of Estella in the recent West End production of Great Expectations at the Vaudeville Theatre, with other credits including Phyllis in The Railway Children at Waterloo Station, To Kill a Mockingbird at York Theatre Royal and The Way of the World at Barons Court Theatre.

Molly McGuire is currently making her professional debut in the London Premiere of Carrie – The Musical at Southwark Playhouse. Credits whilst training include Bring It On – The Musical and Into the Woods.

Bart Edwards recently finished playing Sky in the International Tour of Mamma Mia!. Other theatre credits include Next Thing You Know at the Landor Theatre and Constance at the Kings Head Theatre, with television credits including Casualty and EastEnders for BBC.

When Anna’s husband is killed in a tragic accident at their home, her family’s life is changed forever. Seven years pass and, torn apart by grief, Anna has drunk herself numb. Her daughters, Lily and Laura, exist in a world of secrets and lies. They spend their days in bitter silence and suspicion, until Nathan, a new lodger studying the works of a forgotten poet, forces them to confront their past. Tensions within the family build, threatening to shatter this already broken household once and for all. The House of Mirrors and Hearts is a contemporary British story about a dysfunctional family haunted by their past.

The House of Mirrors and Hearts is presented by Aria Entertainment (Jerry’s Girls, From Page to Stage) and Perfect Pitch (Lift, The Go-Between), two companies dedicated to the development of original British musicals. Katy Lipson for Aria Entertainment and Andy Barnes for Perfect Pitch said: “We are so thrilled to be joining forces on this beautiful British chamber musical. Both our companies are known individually for our work with emerging British composers and new writing but The House of Mirrors and Hearts is the first project we have had the wonderful opportunity to partner on. We both feel positive about the current climate of new musical theatre with more and more great initiatives and opportunities arising for new writing. Collaborating with like-minded people has to be the way forward in supporting the evident array of emerging talent.”

The House of Mirrors and Hearts will be directed by Ryan McBryde. The musical director is David Randall.

For more details and to book, see www.arcolatheatre.com.

In this article:Arcola Theatre, Gillian Kirkpatrick, Graham Bickley, The House of Mirrors and Hearts