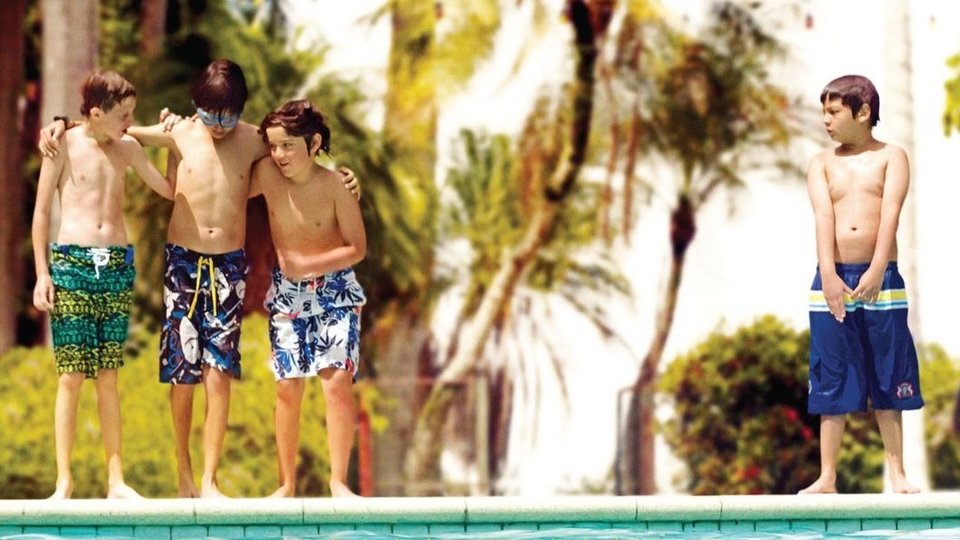 Ten year-old Eric finds himself packed up from his mother’s and living with his father, Gabriel almost overnight. However, his dad struggles to keep his head above water financially and has difficulty building a relationship with his son. Maria Isabel, the woman Gabriel works for as a carpenter, decides to take the child under her wing whilst his dad finds his feet again.

Gente De Bien roughly translates to “Well Off People”, and whilst that could mean it looks at the upper crust of society instead it focuses on those below the bread line that flicker in and out of rich people’s lives. They catch glimpses of what could have been for them and their family before having to revert to their back-breaking jobs to make ends meet.

Of course young Eric is oblivious to most of these social and political issues and instead only see’s kids he likes or hates. But when he is welcomed into his new, rich family he doesn’t change. The film shows how kids react completely differently in such alternate circumstances. Some of the most tender and touching moments are when the different classes’ of kids are all playing on the Nintendo Wii or telling jokes to adults. There is not a care in the world during these times; everything fades away just to that moment. It expresses that coming of age is almost the same for everyone no matter your standing in society.

Gente De Bien is a smooth film. It doesn’t jar and force the different types of social classes, but rather allows snippets of above and below the poverty line to play out in equal measure. There is nothing that hasn’t been seen before in coming of age dramas, but it has its moments of realism and emotion that will affect anyone who watches it.

Advertisement. Scroll to continue reading.
In this article:Gente De Bien