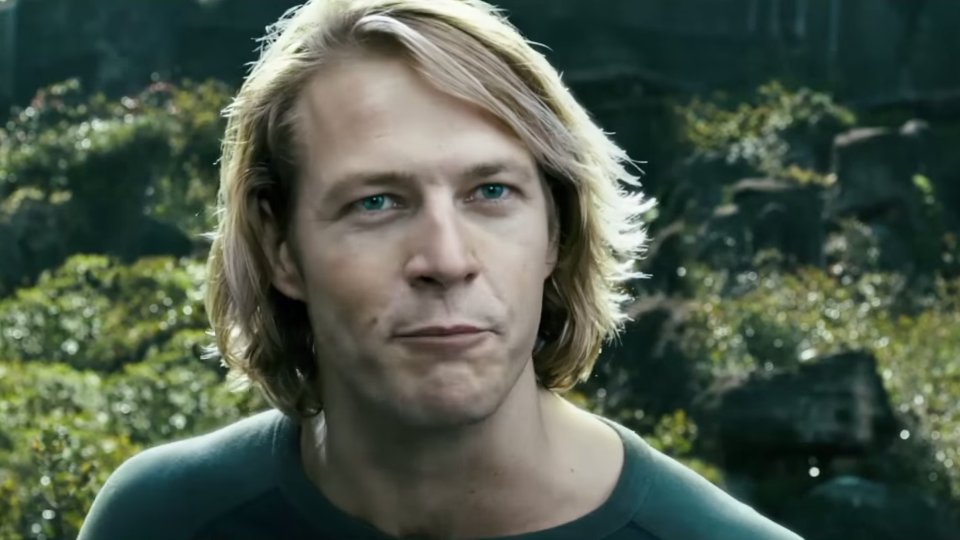 The first trailer and poster have been released for the remake of Point Break.

A remake of the 1991 cult classic, Point Break stars Luke Bracey, Edgar Ramirez, Ray Winstone and Teresa Palmer, and it is directed by Ericson Core.

A young FBI agent, Johnny Utah (Luke Bracey), infiltrates a cunning team of thrill-seeking elite athletes – led by the charismatic Bodhi (Edgar Ramirez). The athletes are suspected of carrying out a spate of crimes in extremely unusual ways. Deep undercover, and with his life in imminent danger, Utah strives to prove they are the architects of this string of inconceivable crimes.

Point Break will be released on 8th January 2016. Watch the trailer at the top of this article and take a look at the poster below: