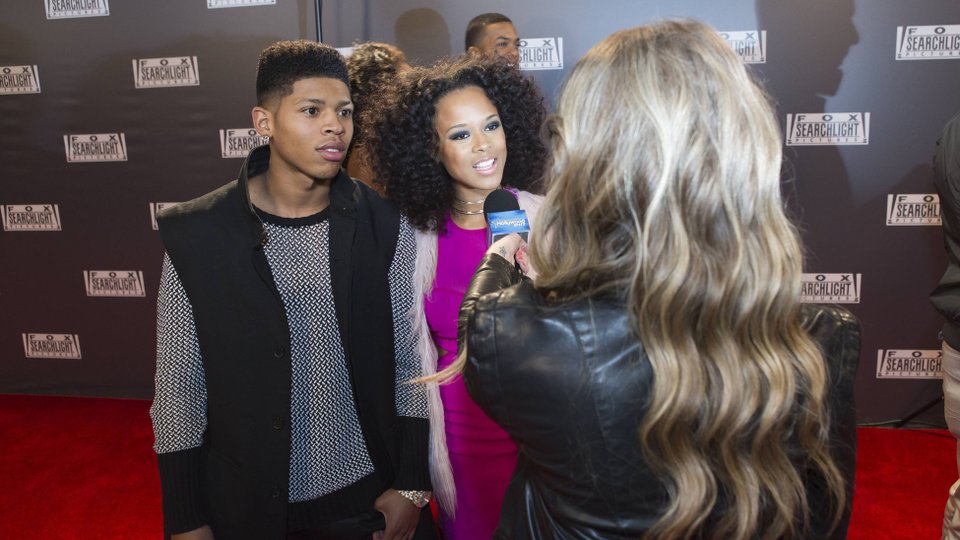 Lucious (Terrence Howard) set his sights on stealing a chart-topping rapper from a rival label following the star’s stint in prison following a shooting after a show on the latest episode of Empire.

It was soon revealed that Lucious’ attempt to poach Titan (Jim Beanz) was personal and that the label head at the rapper’s label used to put his name on Lucious’ song credits to earn money he didn’t deserve. The two had an intense conversation whilst Cookie (Taraji P. Henson) visited Titan’s mother who was a nun to try and get closer to him.

The next episode of the season is Dangerous Bonds. Cookie receives an anonymous gift that she believes might really be a veiled threat from a person who knew her during her time in prison.