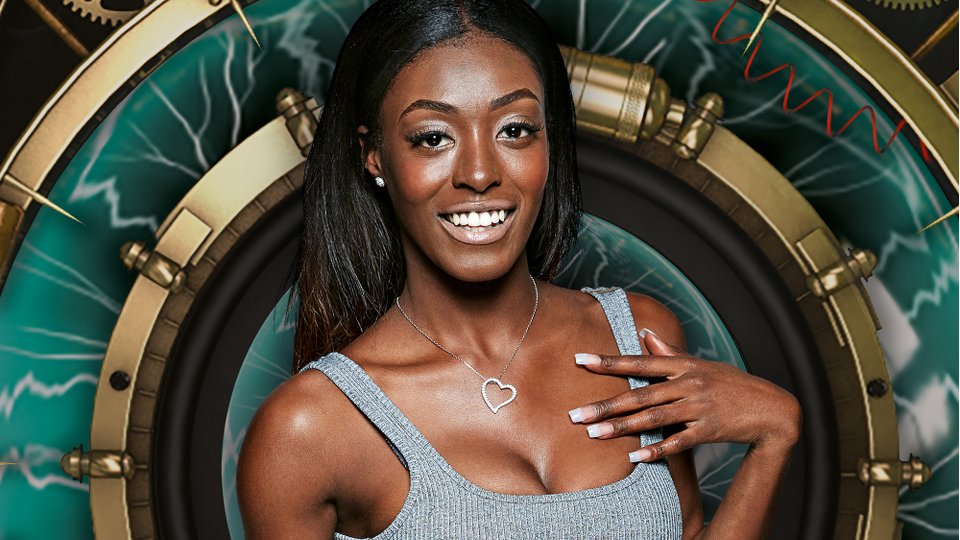 Big Brother: Timebomb hosted another live eviction last night and Adjoa was the second to be kicked out of the house.

Emma Willis announced the results of the public vote before interviewing Adjoa about her experiences in the house. Following the eviction Adjoa told Emma how it felt to be evicted, “A bit surreal I wasn’t expecting it. I was voted most untrustworthy and selfish and I was like why.”

Asked why she thought she’d been voted out Adjoa replied, “I don’t know I honestly don’t know.” During the interview Adjoa maintained that she had been genuine in the house and told Emma she was blessed to have a nice character.

Adjoa told Emma that the house worked well together saying, “We haven’t fallen out with each other at all, and when the tasks happen, we were like fuck it, we know we are in it together.” She also tipped housemate Jack to be crowned the winner of the series.

Big Brother served up another twist last night telling Jade that she was allowed to share her luxury TimeBomb prize with two other Housemates of her choosing to receive a VIP banquet for the three of them in the garden. Jade choose Nick because she was closest to him in the house and Aaron as he needs to eat. The three Housemates will be the only Housemates allowed access to the Sky Room and pool until further notice.