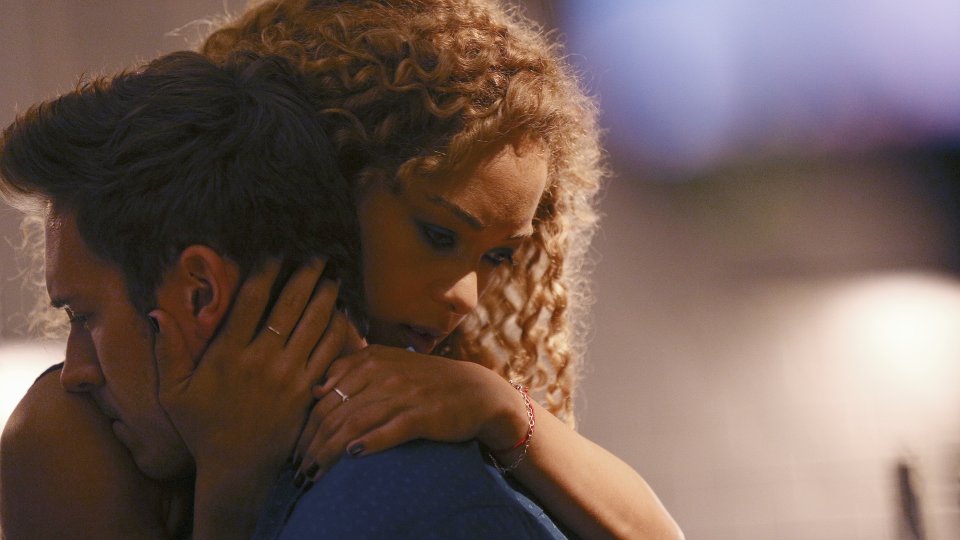 Juliette (Hayden Panettiere) was relieved to discover that Jeff (Oliver Hudson) couldn’t be the father of her unborn baby on the latest episode of Nashville.

The singer worried that her surprise pregnancy could have been due to her one-night-stand with Jeff but it turns out that Avery (Jonathan Jackson) is the father of the baby. Juliette has a lot of bridges to build but can she mend her relationship with Avery?

Elsewhere in the episode Rayna (Connie Britton) tried to wrap her head around the modern music charts, Maddie (Lennon Stella) hit out at Deacon (Charles Esten) as she struggled to cope with Rayna’s impending marriage to Luke (Will Chase), and Jeff went after rising star Sadie Stone (Laura Benanti) in a bid to sign her.

The next episode of the season is I Can’t Get Over You to Save My Life. Juliette works to hide a secret that could stop her getting a movie role, and Rayna and Luke try to set a wedding date.