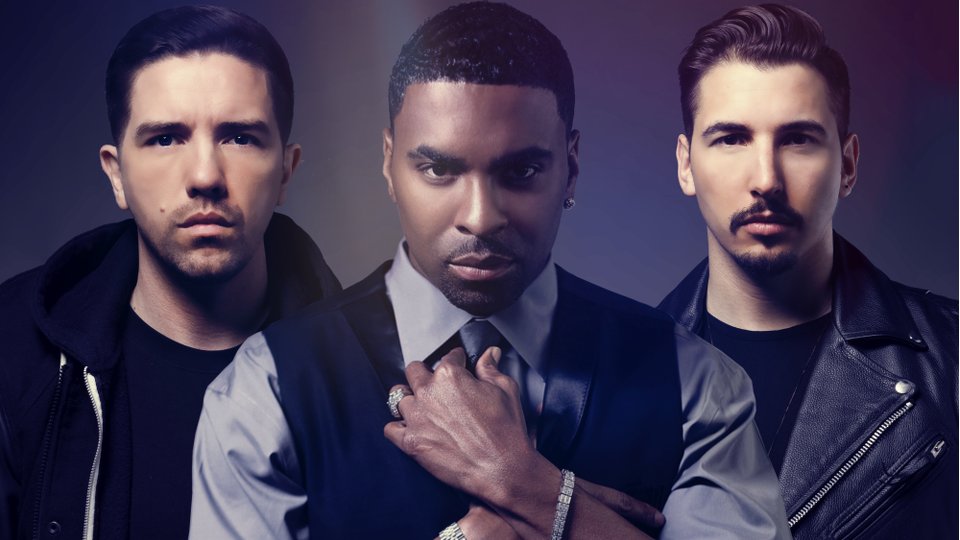 Tough Love have teamed up with Ginuwine for a remake of the R&B stars classic single Pony.

Pony (Jump On It) features all-new vocals from Ginuwine with Tough Love bringing the sound a new contemporary dance feel. The track is the follow-up to the duo’s debut chart hit So Freakin’ Tight and will be released on 7th August 2015.

Tough Love aka Alex & Stef have been picking up support from the likes of Radio 1 DJs Danny Howard and Annie Mac. They have been championed for their remixing ability and their penchant to make fun, ’90s inspired house records.

Ginuwine has released 10 studio albums in his career to date and has been one of the leading forces in R&B for over 20 years.

Tough Love have just been announced as residents for Sankey’s new Thursday night party series, Redlight, sharing the bill with the likes of S-man aka Roger Sanchez, DJ EZ, MJ Cole and Matt Jam Lamont. Numerous festival appearances, including stand out dates at High Definition Festival and SW4, are also on the horizon in 2015 too.

In this article:Ginuwine, Tough Love