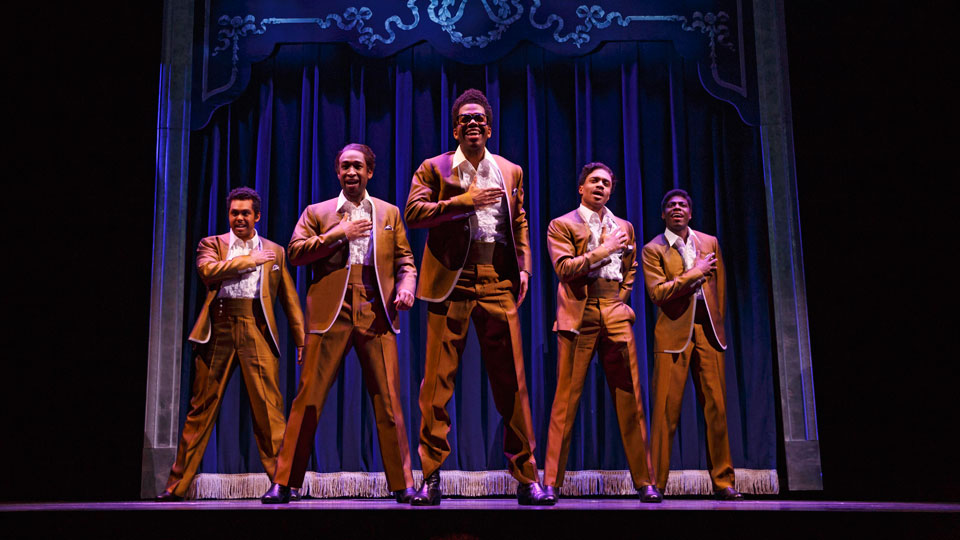 Tickets for the West End production of Motown the Musical, opening at the Shaftesbury Theatre in February 2016, are now on sale. It has music and lyrics from the legendary Motown catalogue and a book by Motown founder Berry Gordy. Motown the Musical is directed by Charles Randolph-Wright. London previews will begin on 11th February 2016 with the show booking to 22nd October 2016. Casting and further information about Motown the Musical will be released shortly.

Berry Gordy said: “I am thrilled to be bringing Motown back to the UK fifty years after our first visit back in 1965 when Diana Ross and The Supremes, Stevie Wonder, Smokey Robinson and The Miracles, Martha Reeves and the Vandellas and I came to London for our very first UK tour. Half a century later we are delighted to be returning, this time bringing our story and the Motown sound on stage at the Shaftesbury Theatre in the legendary West End.”

With just $800 borrowed from his family, Motown founder Berry Gordy, goes from featherweight boxer to heavyweight music mogul, discovering and launching the careers of Diana Ross, Michael Jackson, Stevie Wonder, Smokey Robinson, Marvin Gaye and many more. Motown The Musical uncovers the true story of the legendary record label that changed music history and created the soundtrack of a generation.

Featuring a sixteen piece orchestra playing 50 Motown tracks including Ain’t No Mountain High Enough, I’ll Be There, Dancing In The Street, Stop! In The Name Of Love, My Girl, I Heard It Through The Grapevine and For Once In My Life, Charles Randolph-Wright’s production tells the story behind the classic hits.

See www.motownthemusical.co.uk for details and to book.

In this article:Motown the Musical, Shaftesbury Theatre