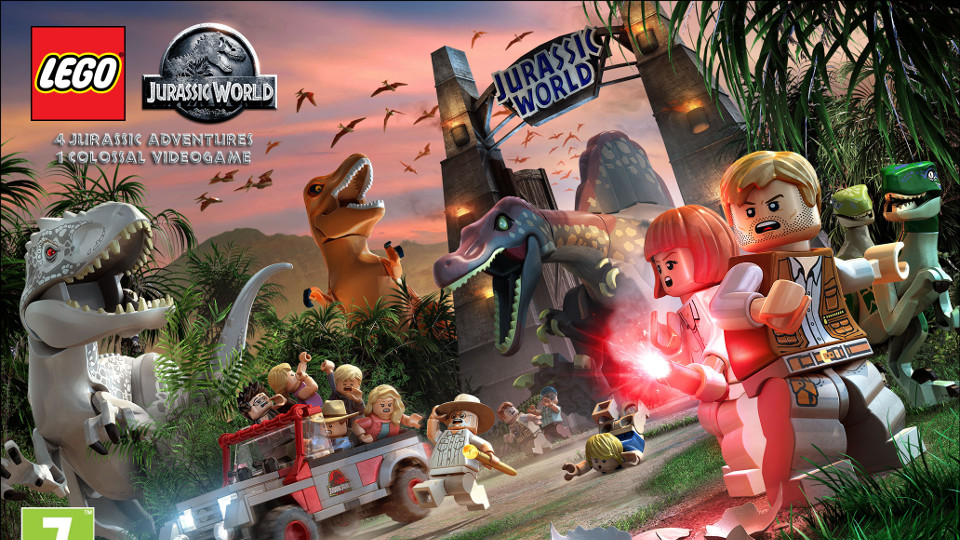 LEGO Jurassic World is the first videogame where players can relive their favourite moments from the epic storylines of all four films in the Jurassic Park franchise, including the upcoming Jurassic World, reimagined in LEGO form and told in TT Games’ signature classic LEGO humour and fun, brick-building gameplay.

LEGO Jurassic World is available to pre-order now and will launch in the UK on the 12th June 2015, for PlayStation 4, PlayStation 3, PlayStation Vita, Xbox One, Xbox 360, Wii U, 3DS and PC.