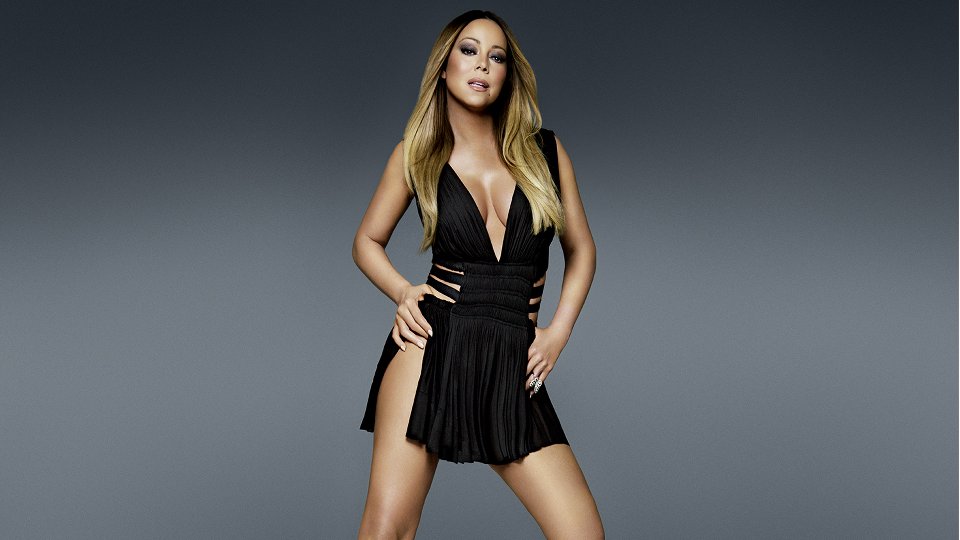 An interactive video timeline has been released to celebrate the release of Mariah Carey’s new greatest hits collection #1 To Infinity.

The set, which is released on Monday, features all 18 of the singer’s number one hits along with brand new single Infinity. The album is being released to tie in with Mariah’s Las Vegas residency at Caesars Palace, which has been receiving rave reviews.

New track Infinity is featured at the end of the timeline so you can enjoy the lyric video to the track ahead of the release of the Brett Ratner directed video expected in the coming weeks.

What’s your favourite of Mariah’s number 1s? Leave your comments in the usual place.