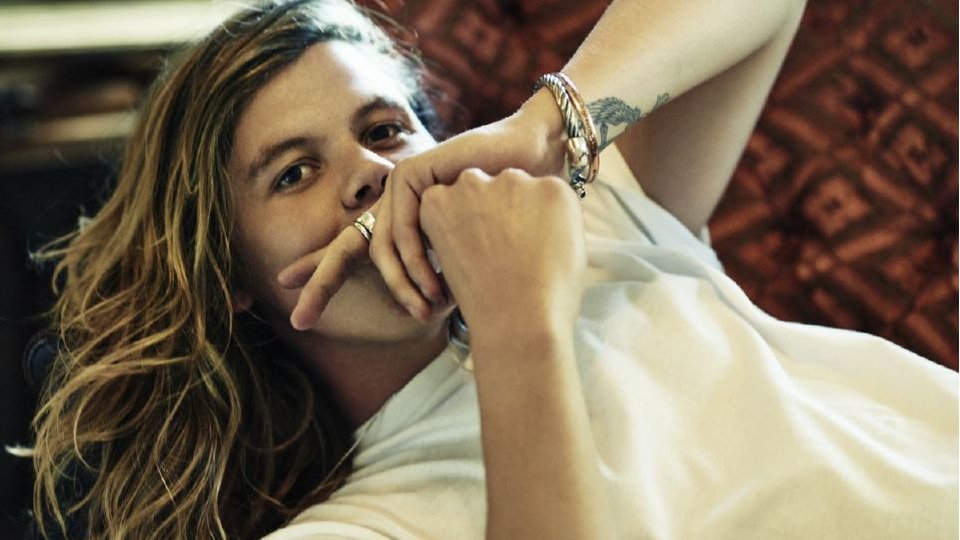 Conrad Sewell is following up the success of his collaboration with Kygo on Firestone, with new single Hold Me Up.

Released on 24th July, Hold Me Up was co-written and co-produced by Conrad and Brian Lee (Lady Gaga, Icona Pop). It is the first release taken from Conrad’s debut album which is due for release later in the year.

The black and white music video was shot in around California and sees Conrad taking in the sunshine and getting lovey dovey with a brunette woman.

Conrad was recently named pop’s ‘rising star’ by Rolling Stone and he supported Ed Sheeran on his sold our tour of Australia. He also played both weekends at Coachella and made his US TV debut in March on the Today Show, where he was chosen as Artist of the Month by Z100 host Elvis Duran.