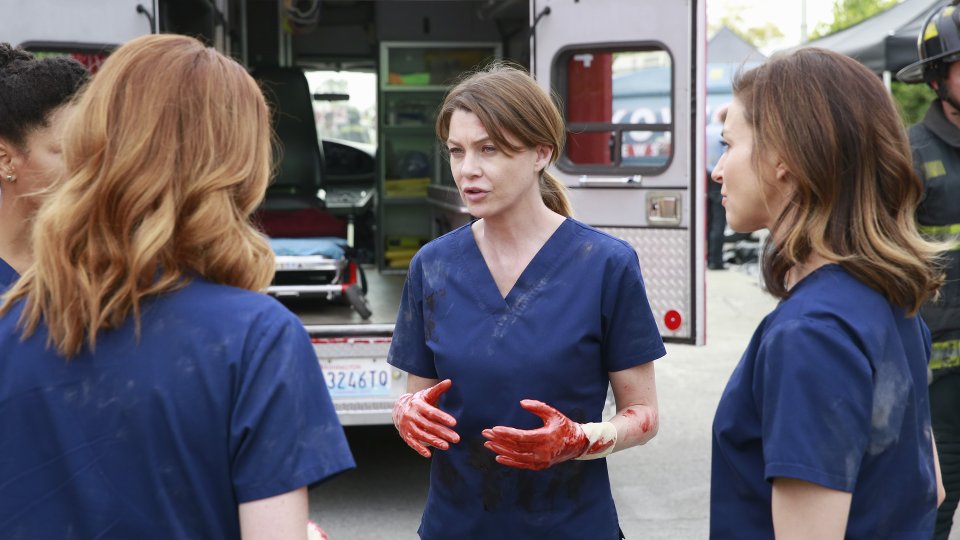 How do you get over a tragic loss? If you’re Meredith Grey (Ellen Pompeo) you disappear off the face of the earth for a year with your children.

The latest episode of Grey’s Anatomy saw Meredith up and leave following Derek’s (Patrick Dempsey) funeral. Leaving only a handwritten note for her friends, Meredith went into hiding and it was revealed that she was pregnant. When she went into labour, Alex (Justin Chambers) was contacted as her emergency contact and Meredith decided she was ready to return to Seattle.

Elsewhere in the episode Maggie (Kelly McCreary) and Alex grew closer in Meredith’s absence, Bailey (Chandra Wilson) and Ben (Jason George) butted heads about what they wanted if they found themselves in Derek’s position, and April (Sarah Drew) joined the Armed Forces for a tour with Owen (Kevin McKidd) leaving Jackson (Jesse Williams) upset and angry.

The next episode of the season is Time Stops. The team is forced to put their emotions aside when a catastrophic event occurs.