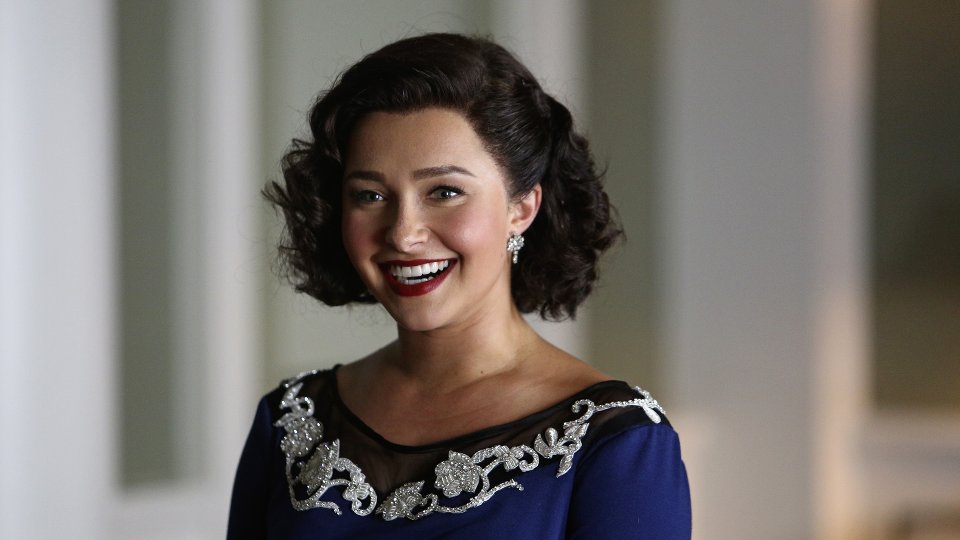 Nashville returned to the UK last night on its new home E4 for the start of its third season.

Rayna (Connie Britton) made her decision following the marriage proposals from Luke (Will Chase) and Deacon (Charles Esten). She chose to accept Luke’s offer despite Deacon’s last-minute pleas. Will she go through with the wedding though?

Elsewhere in the episode Juliette (Hayden Panettiere) auditioned for the part of Patsy Cline for a movie, Gunnar (Sam Palladio) tried to convince Scarlett (Clare Bowen) to stay in Nashville with the help of a drunk Avery (Jonathan Jackson), and Layla (Aubrey Peeples) struggled to process the revelation that Will (Chris Carmack) is gay.

The next episode of the season is How Far Down Can I Go. Will’s debut album pushes Rayna’s off the number one spot. Juliette deals with life-changing news and prepares for another audition.